It’s a fact: the use of LED lighting has skyrocketed over the last several years. While many people are now up to speed on the numerous benefits of LEDs (energy-efficient, low-maintenance, etc.), there are several aspects of this type of lighting that are widely misunderstood. That’s why we went straight to the leading expert in modern LED lighting, SONNEMAN, to identify the most common myths about LEDs – and debunk them! Let’s have a look at some of the illuminating things they had to say: 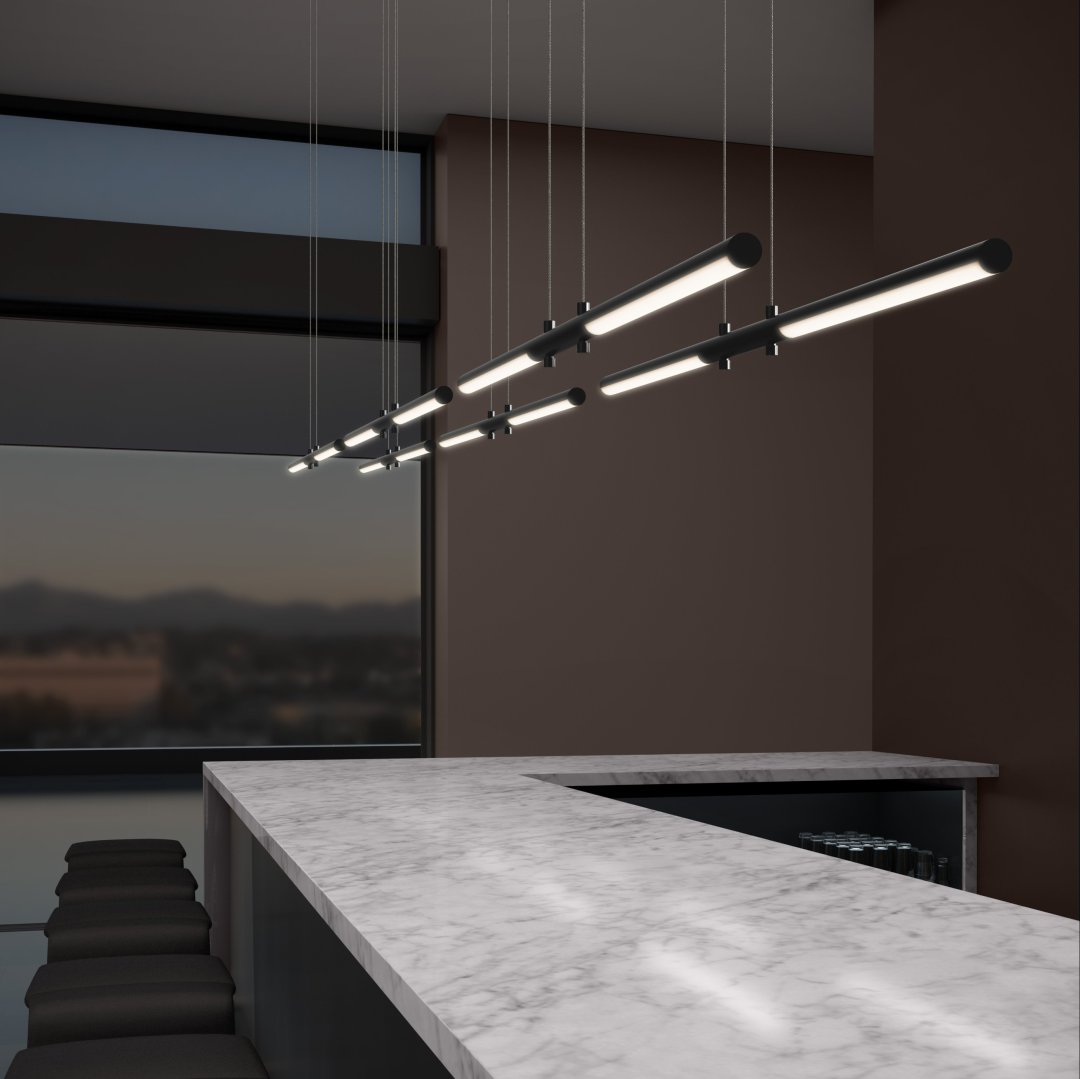 While “forever” simply isn’t true, in general, the lifetime of an LED light source is much longer than that of traditional incandescent or fluorescent lighting. Incandescent bulbs last about 1,000 hours; compact fluorescent (CFL) bulbs about 8,000 hours; but LED bulbs commonly have lifetimes of 25,000 hours. Some LED lighting fixtures may have lifetimes of over 100,000 hours – that’s more than 11 years of continuous use! LEDs don’t burn out in the same way that incandescent and fluorescent light sources do. The light output of an LED slowly declines with age, and it’s recommended to replace LEDs when their output has fallen to some fraction of the original brightness, such as 50% or 70%. The exact lifetime of an LED depends on its operating temperature and the power at which it’s run. The power supply circuit for an LED fixture has a lifetime that is separate from the lifetime of the LEDs themselves and may be longer or shorter than the LED lifetime depending on the application. 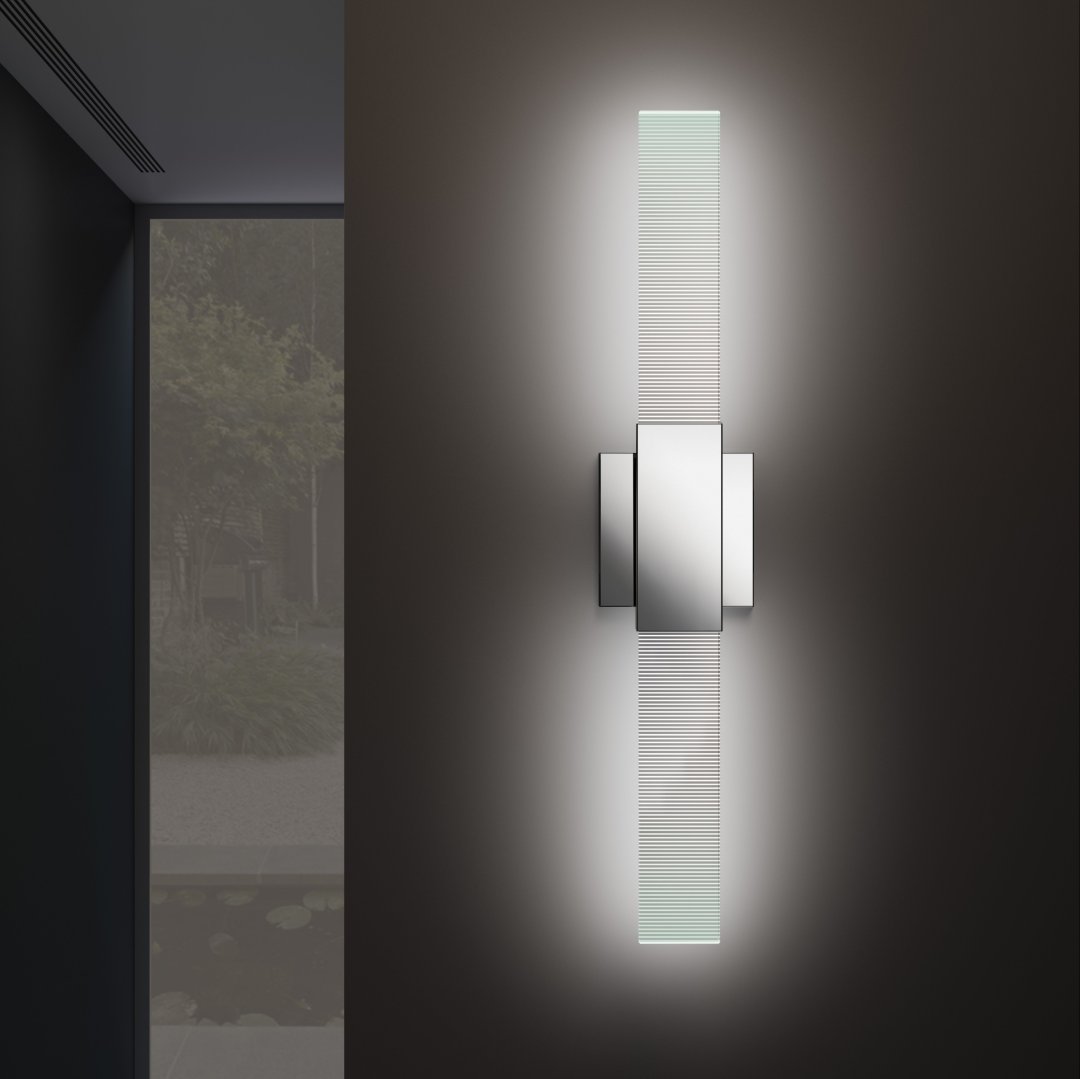 Okay, it’s true that LED bulbs and lighting fixtures generally have an upfront cost that’s more than traditional incandescent or fluorescent light sources. However, the price of LEDs has fallen drastically in the past 3-5 years as the world lighting market has converted to LED and economies of scale have opened up for LED manufacturers. LEDs actually cost less in total cost of ownership due to their long lifetime and energy savings. LED bulbs are about six times more efficient than incandescent bulbs and last 25 times longer. 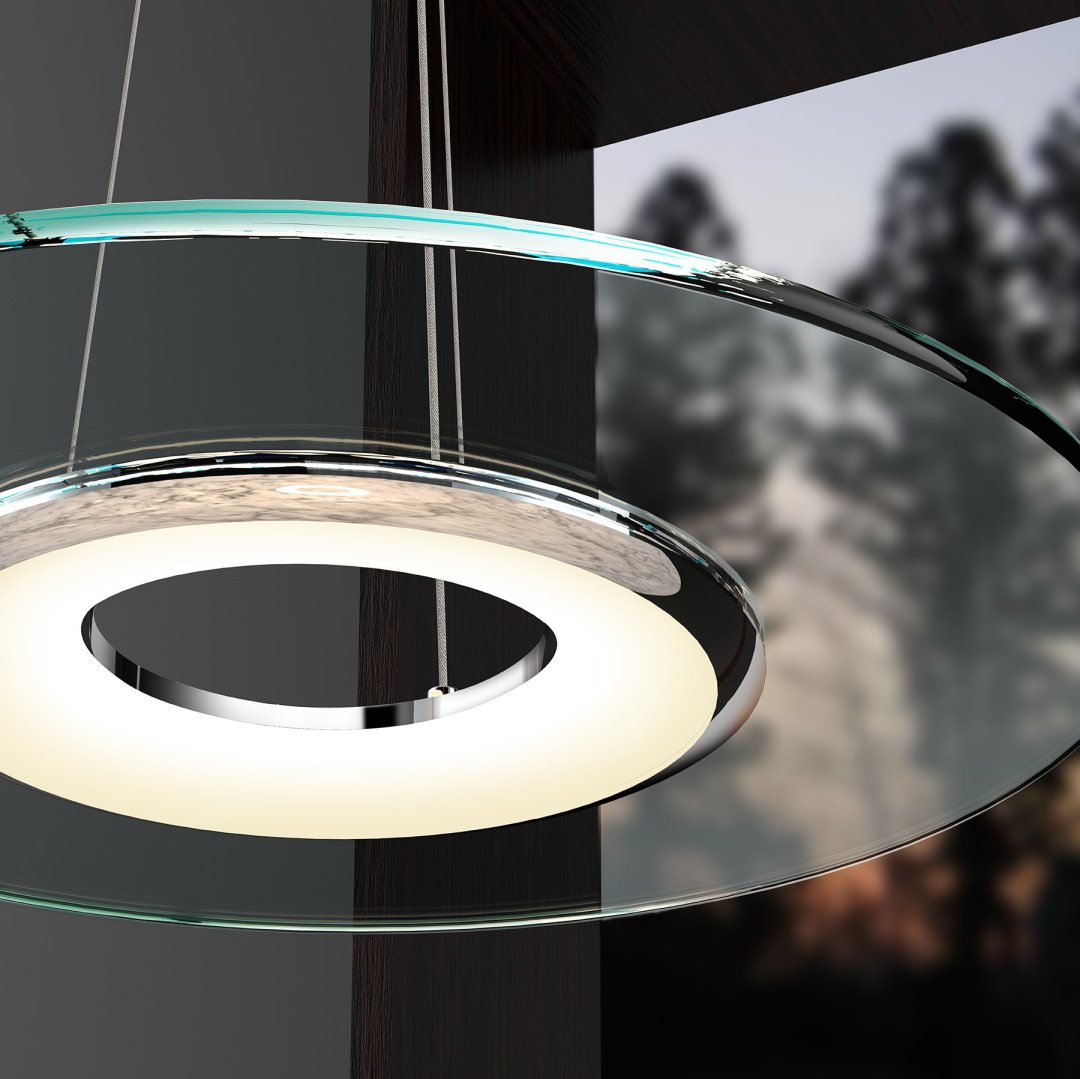 While LEDs are about six times more efficient than incandescent bulbs, they do still generate wasted heat. Nothing is 100% efficient—the laws of thermodynamics don’t allow it! Most LEDs are designed and certified by the manufacturers to operate at 85°C or higher. Some high-power LEDs are designed to operate at 105°C—hotter than boiling water. Lighting fixtures are designed to channel heat away from the LEDs to reduce their operating temperature and extend their lifetime. Certain parts of a lighting fixture may be warm to the touch, but this indicates that the fixture is successfully extracting heat from the LEDs. The surface temperature of an LED lighting fixture depends on the size of the fixture, the construction and materials used to make it, the total power output and the ambient temperature where the fixture is installed. 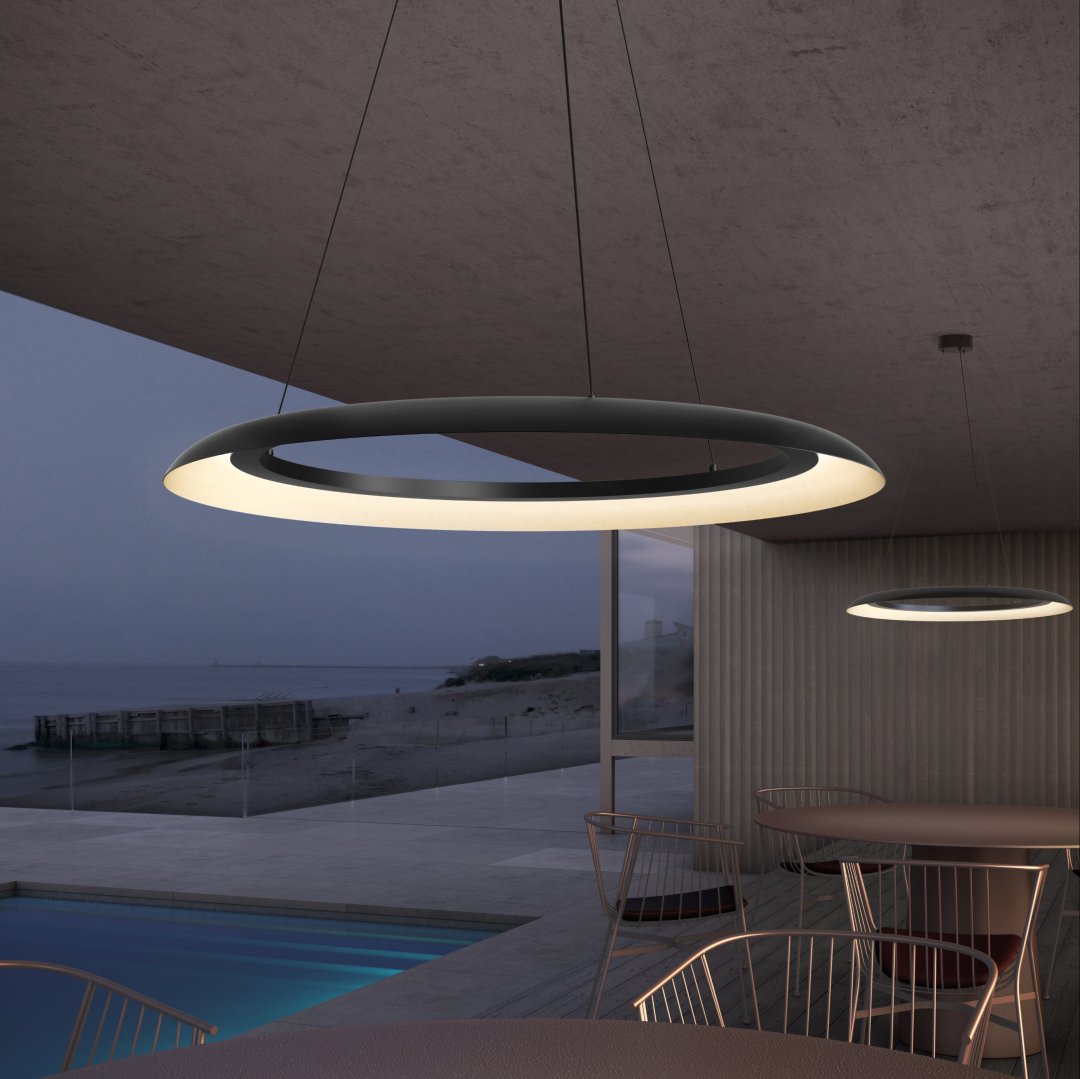 Here’s the thing – before the advent of LEDs in the late 2000s and early 2010s, dimmers were designed to work with incandescent and fluorescent light sources, because those were the only lighting technologies available. The electrical properties of LEDs are very different than incandescent and fluorescent light sources and require different considerations for the design of power supplies and dimmers. Power supply and dimmer manufacturers have rapidly adapted to the LED market in the last 3-5 years. It is now possible to achieve dimming performance with LEDs comparable to that of traditional light sources. Traditional forward-phase and reverse-phase dimmers have been optimized to work with LED bulbs and fixtures. 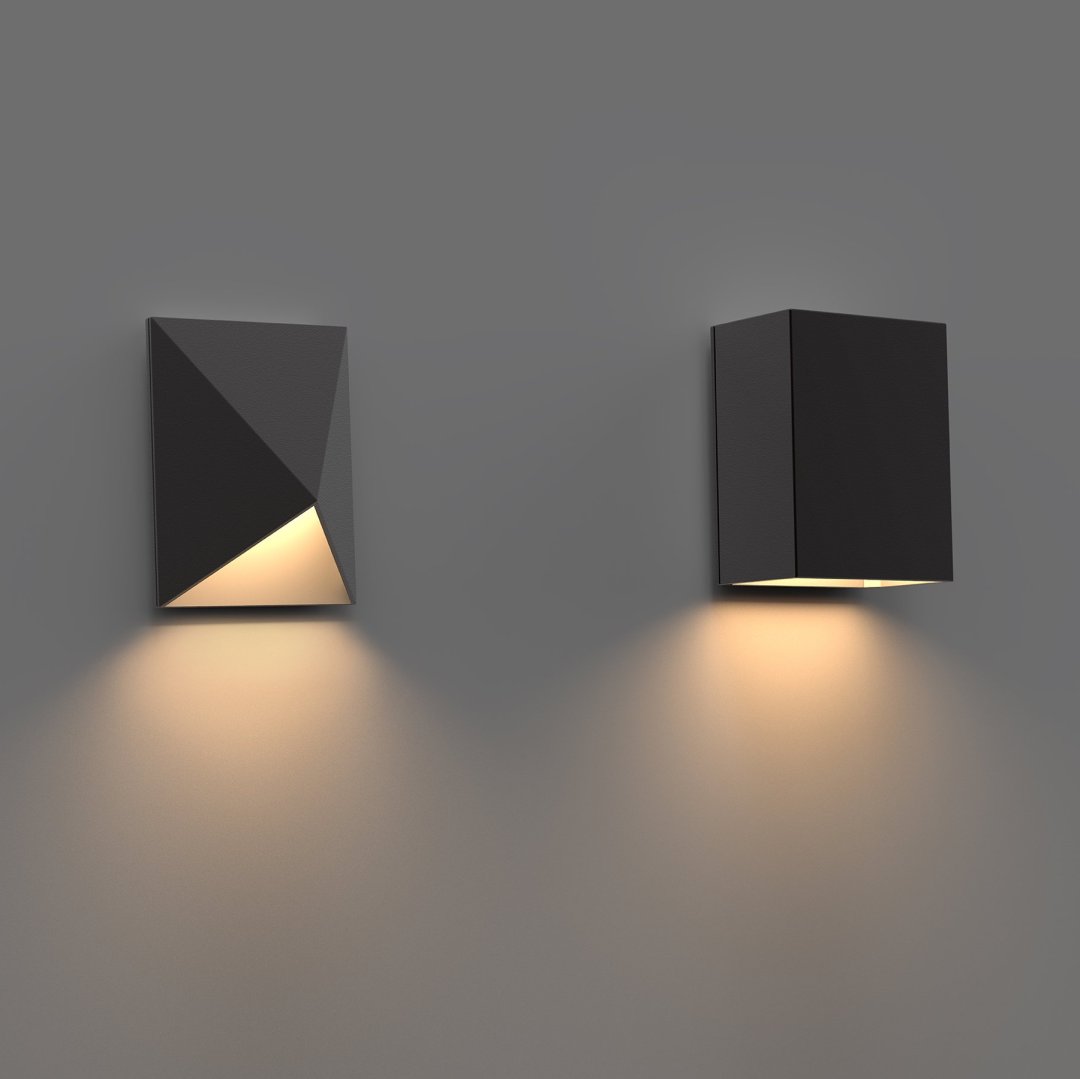 The light output of an LED is determined by the amount of electrical current supplied to it. LED fixture makers can easily adjust the amount of light output of a fixture by varying the design of the LED power supply. Lighting designers can then create LED fixture installations that provide the perfect amount of light to each area of a building. This level of control is not possible with traditional incandescent or fluorescent light sources. LED chip makers continuously optimize their manufacturing processes and develop innovative LED technologies in order to increase the amount of light emitted for the same electrical current.

LED lighting is one of the newer, more exciting and still-evolving industries. While it’s natural that because of its complexities, misinformation about it gets passed along from time-to-time, the right guidance will help you make more informed and better LED lighting choices for your home.

Robert Sonneman pioneered modern lighting, making it an art form. Many of his award-winning designs have become classics of the modern era. Acclaimed for clean lines and his alliance to form and function, he has been at the forefront of modern design for five decades.