Ask an Expert: What are OLEDs?

Q: All you hear about these days when it comes to lighting is LEDs. But what are OLEDs?

A: OLED stands for Organic Light Emitting Diode. And like their name suggests, these lights are made from carbon-based, organic materials that, when combined with electricity, produce light. These lights do not come in the traditional bulb shape, nor do they resemble LED modules or arrays. Instead, they are flat panels that are incredibly thin and flexible.

OLEDs are not the most common light source found in lamps today due to some manufacturing limitations. But they do possess many benefits—even more than the traditional LED—that will lead to the future of lighting.

The Difference Between OLEDs and LEDs

While OLED does have “LED” in its name, there are two major differences between the two. The first and most important difference between the two light sources is the fact that OLEDs use organic materials to create light while LEDs use artificial semiconductors. The use of these organic materials makes OLEDs more environmentally-responsible than LEDs.

The other difference between the two lamps is the spread of light they cast. LEDs cast directional, task lighting with a small beam spread due to the small size of an LED array or module. However, OLEDs can cast a wider beam spread of light because of their panel structure, which allows for a better ambient lighting experience.

The Benefits of OLEDs

In addition to being more environmentally-friendly than LEDs and having a wider beam spread, there are many benefits to using OLEDs in lighting design. The use of organic materials to create light means a backlight is not needed, so the OLED panel is thinner and more flexible than any other light source. This panel allows for ambient light fixtures to be made slimmer than ever before. They also produce a light that is very close to the color of natural sunlight, which is much more pleasing than the blue-white light that some LEDs produce.

OLEDs in the Marketplace

These days, you have likely seen OLEDs being used for some pretty impressive high-definition curved TVs. As far as being used in lighting design, they are still very new. And there are a lot of advancements regarding production that need to happen before they become more common within the consumer marketplace.

It is fairly expensive to produce OLEDs. However, there are some lighting brands that have started using them in their designs, such as FLOS Lighting with the Light Photon Table Lamp (shown above), and MUUTO with its Leaf Floor and Table Lamps. But those are more exceptions than the rule. Until the price of production can be reduced, most designers will likely continue to use other light sources (like regular LEDs) in their designs. 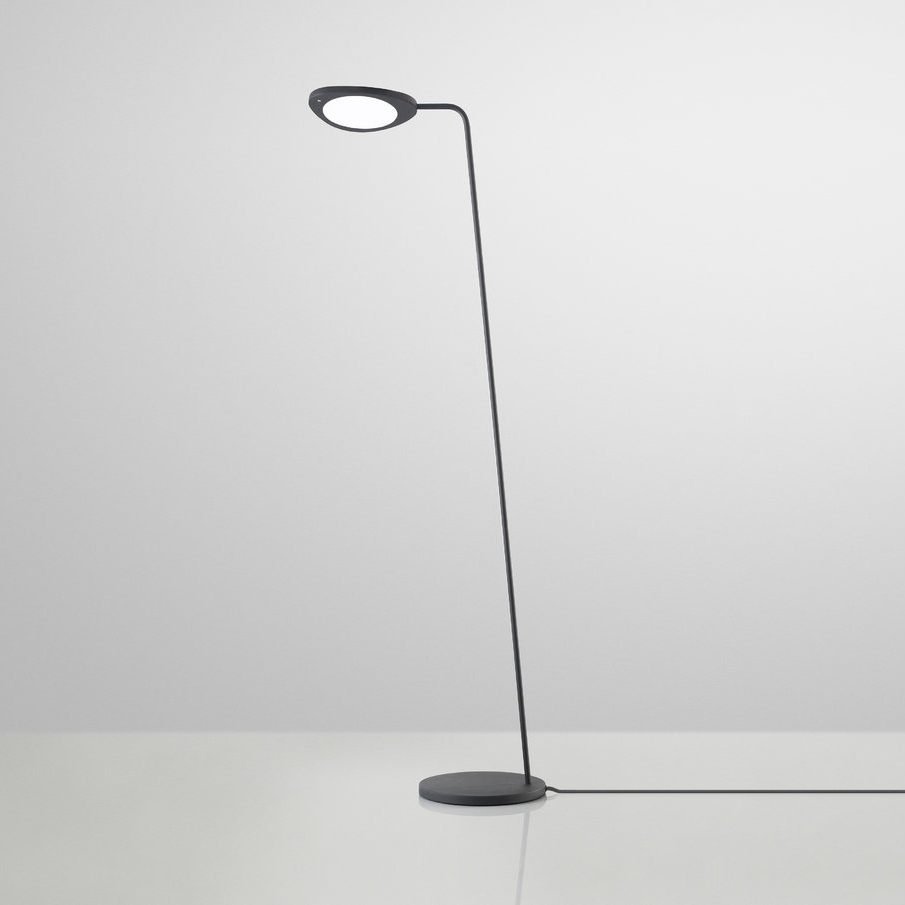 According to the experts at OLED-info.com, OLEDs are the wave of the future. However, like many technologies, exactly when that wave will arrive is still unclear. And the technology of standard LEDs is advancing quickly, so we’re looking forward to seeing what the next innovation may bring.

Becca is a Senior Site Merchandiser for YLighting and a firm believer in the idea that sometimes more really is more. As a lover of bright colors and bold patterns, Becca loves for her affinity of color to transcend into all aspect of her life - from her clothes to her home decor. When not at work, Becca can often be found online shopping, watching the latest scary movie, or brushing up on her fun facts.

Ideas for Decorating a Black and White Modern Nursery