Smack-dab in the middle of the mid-century, Carpyen set its roots down in Barcelona to become one of the premier contemporary lighting brands in Europe. A family affair, the company was founded by Antonio Carpintero and his wife Encarnación Celdrán at a time when women didn’t manage many companies, let alone found them. The name Carpyen itself is a testament to their equal partnership, being a portmanteau of Carpintero y (and) Encarnación: Carp-Y-En.

Today, their son Roberto carries on the legacy with his own vision of how lighting should enhance and improve the world around us. Working with an international team of designers, Carpyen still manufactures their products in Barcelona and imbues each fixture with the spirit of Catalonian independence and innovation. Many of their products are made to order, and all are handcrafted with an uncompromising standard of quality that is possible only within a small, familial company.

The sense of sophistication mingled with an earnest, honest desire to improve people’s lives through beautiful lighting has solidified Carpyen’s footprint in the contemporary European market and beyond.

We spoke with general sales manager Josep Turu for a deeper look inside the company’s past, present and future.

Can you tell us more about the founding family and history of Carypen?

Antonio Carpintero started in 1948 in Barcelona, producing wrought iron and lamp shades in all sizes, colors and styles, supplying other companies. The company grew quite fast, and Antonio saw that, on average, every company did the same thing. So, he decided to make his own lamps.

1969 was the first milestone in Carpyen’s history; it was the first company to introduce halogen bulbs in home lighting. In 1972, Antonio’s son, Roberto Carpintero, started his career in the company. At that time, the company was managed by Encarnación–something unusual at that time–but she managed to grow and to strengthen the company. Meanwhile, as he learned more and more about the company, young Roberto understood that lighting was something more than just a “lamp.” In his opinion, quality and design were also very important. He was an intrepid young man with new commercial ideas.

Roberto started working with famous designers, such as Pascual Salvador and Gabriel Teixidó, two known professionals who understood what Roberto wanted: his own style and to be internationally recognized. Soon, the table lamp LLAGOSTA (1973) found its way into the design world; it was the first halogen lamp with a spring structure. More successful models followed–the first glass recessed, TIRIO, the ALADINA table lamp with halogen bulb, etc. As the product selection grew, Roberto understood the need to expand and be successful outside of Spain. 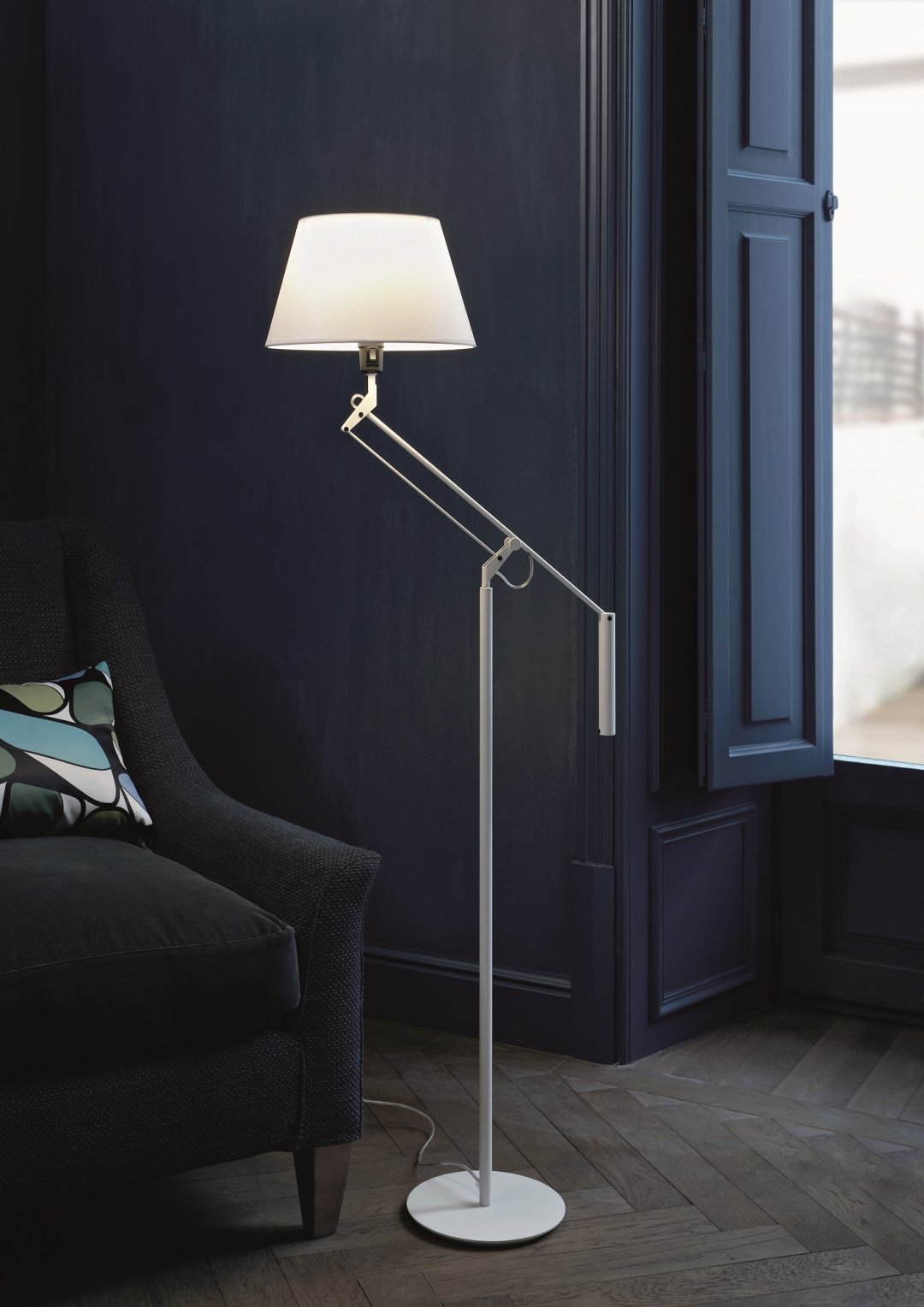 So, in the 1980s, Carpyen started participating in foreign fairs such as Milan and Cologne. Branding was becoming more and more important; in 1979 Carpyen helped create the BARCELONA group and, in 1982, the SIDI group. Both were, at that time, important platforms in international fairs and presentations.

In 1994, the GALILEA lamp, designed by Pascual Salvador, earned the Silver DELTA award from ADI-FAD. In 1997, Carpyen received its second award, a design from Gabriel Teixidò named HI-FI. Such awards meant that Carpyen was being recognized for its philosophy that improvements in quality can be linked to aesthetical design in a popular price range.

It is this philosophy that has made Carpyen popular in the USA, Canada, Japan, the UAE and Europe. Today, Carpyen exports to more than 50 countries worldwide. Carpyen’s image is very important for Mr. Carpintero and his team. Therefore, the company has enlarged its presence at important fairs as Light+Building (Frankfurt), ICFF (New York), Euroluce (Milan), HD-Las Vegas and HD-Miami, among other smaller local fairs. A network of agents and distributors brings the products to all parts of the world. 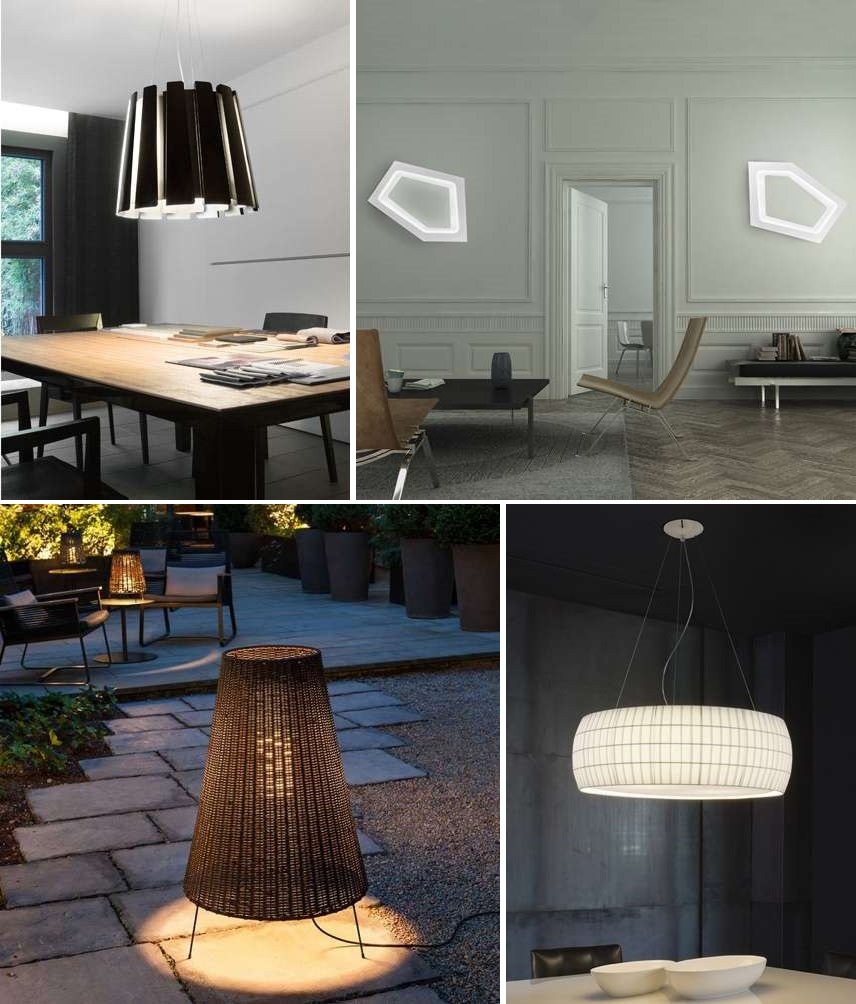 In the 21st century, Carpyen has become a modern company with short production lines. It works closely with architects like Jordi Veciana and Jean Nouvel and collaborates with designers like Philippe Starck, with the understanding that, today, customization is the key that opens doors to success.

How has Carpyen achieved its long-lasting success for 70 years?

Basically due to the driving force behind the company, Roberto Carpintero. A man with a passion for lamps and everything that is linked to light. Always searching for the perfect design (it’s never good enough) and the perfect solution. From the start, he wanted to show that design and light could go with each other, that a lamp is much more than just a “lamp.”

Aware of the speed of technology today (including different kind of light sources), he demands commitment to the brand from everyone at the company. As he used to say, every Carpyen lamp is created to increase the warmth of a home. Roberto doesn’t create lamps for himself; he creates lamps that make people proud to have them in their home. 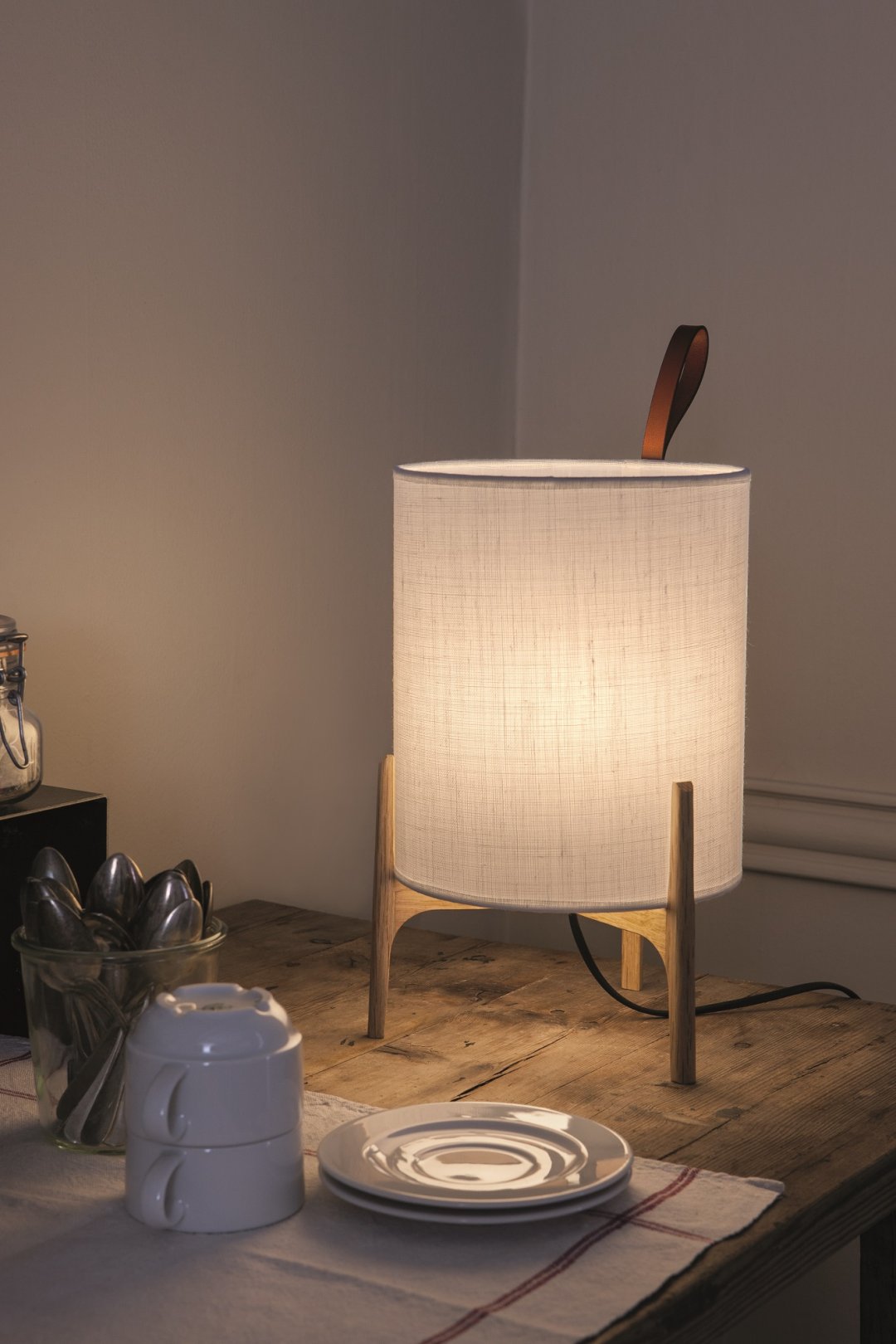 Why continue to produce in Barcelona rather than explore less expensive labor in the east?

Financial gain is not always Mr. Carpintero’s main purpose. Being able to react quickly to any wish of a customer is an added value that architects and interior designers love. Today, flexibility is very important; understanding the need of the customer and being a direct part of the think tank and execution is part of the game. Keeping everything in-house allows for that kind of fast flexibility.

Carpyen has created a supply chain that allows the company to have a warehouse that stocks high-rotational products and ready-to-finish parts in order to keep the delivery timeline short. So, no high quantities in stock that don’t create any benefit for the company, but an effective control of suppliers and a modern system that keeps the stock level always up to date. It’s like a Swiss watch: If everyone is aware of their job…it works. Being functional and flexible is, today, THE key.

How does Barcelona and the surrounding region inspire the designs Carpyen produces? What other influences are important?

Talking about Barcelona is talking about our beautiful and special blue Mediterranean sea, our mountains, the sun, the sky, the light, the people, the food. Catalonia is a small region that allows you—in no more than two hours—to go from deep and high mountains to gold sand beaches. All through the years, Catalonia has become a country that welcomes people from everywhere. And every one of them brings their own taste, language, view, ideas, etc.

Catalans are warm and open people, always ready to learn and they work very hard. It’s also a very open society; we like to exchange ideas with other people, and we think that everyone who visits us is a piece of a masterwork that continuously create new things. It’s a melting pot with a never-ending wave of creative people.

Anything more you’d like to share or feel is important in drawing the picture of Carpyen for our readers?

We only want people to enjoy our lamps as much as we do making them. Let Carpyen be part of your life!