Editor’s Picks: 10 Fans for the Modernist

Ceiling fans have long had a bad rap in the design world, known for over indexing on function for form and standing out like a sore thumb in a modern space. Finding one that can seamlessly pair with your modern taste—contemporary style with still-impressive utility—is no small feat.

We’ve rounded up the following 10 fans for the minimalist—sleek, modern styles that push the boundaries of the ceiling status quo: 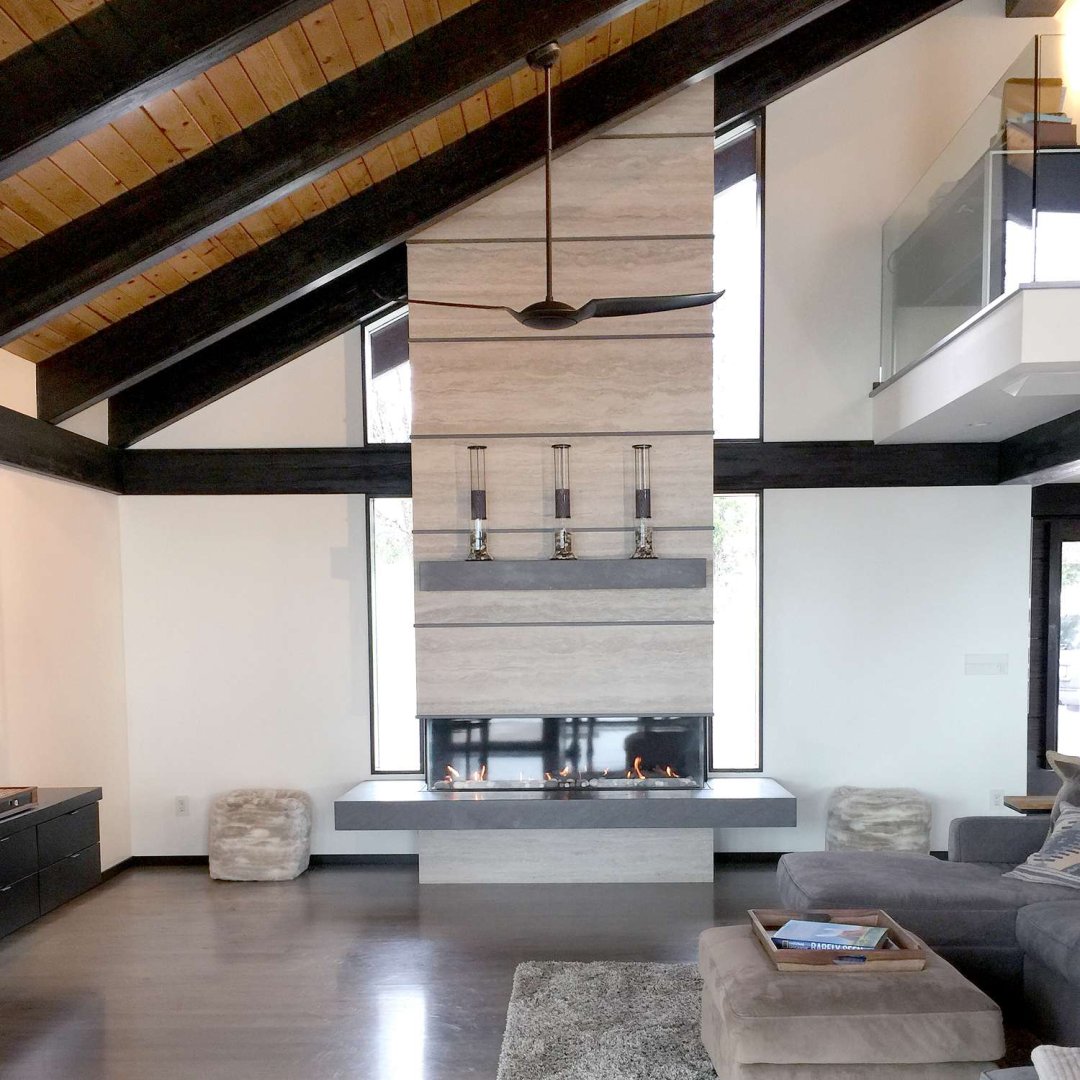 The IC/Air 3 Ceiling Fan from Modern Fan Company possesses a tasteful modern look with a touch of earthy beauty. Its plastic blades come in a variety of subtle lacquered or wood-toned finishes, and the aluminum body provides a visual pop that pleases without overpowering. 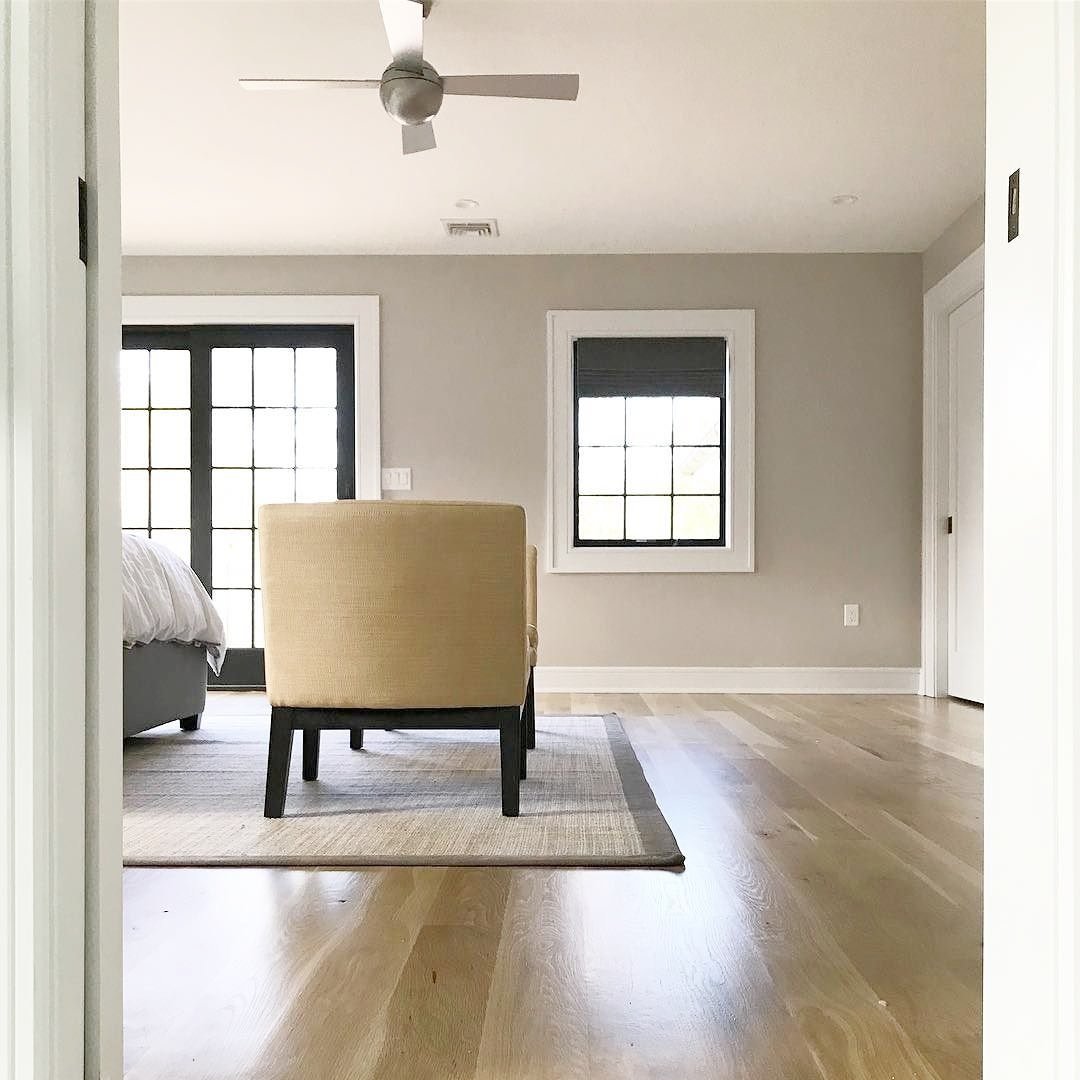 With the Ball Ceiling Fan, the name of the game is simplicity. The almost perfectly rectangular blades jut out of a sphere, giving the fan a geometrically minimalist quality that is enhanced by stunningly low key color options. 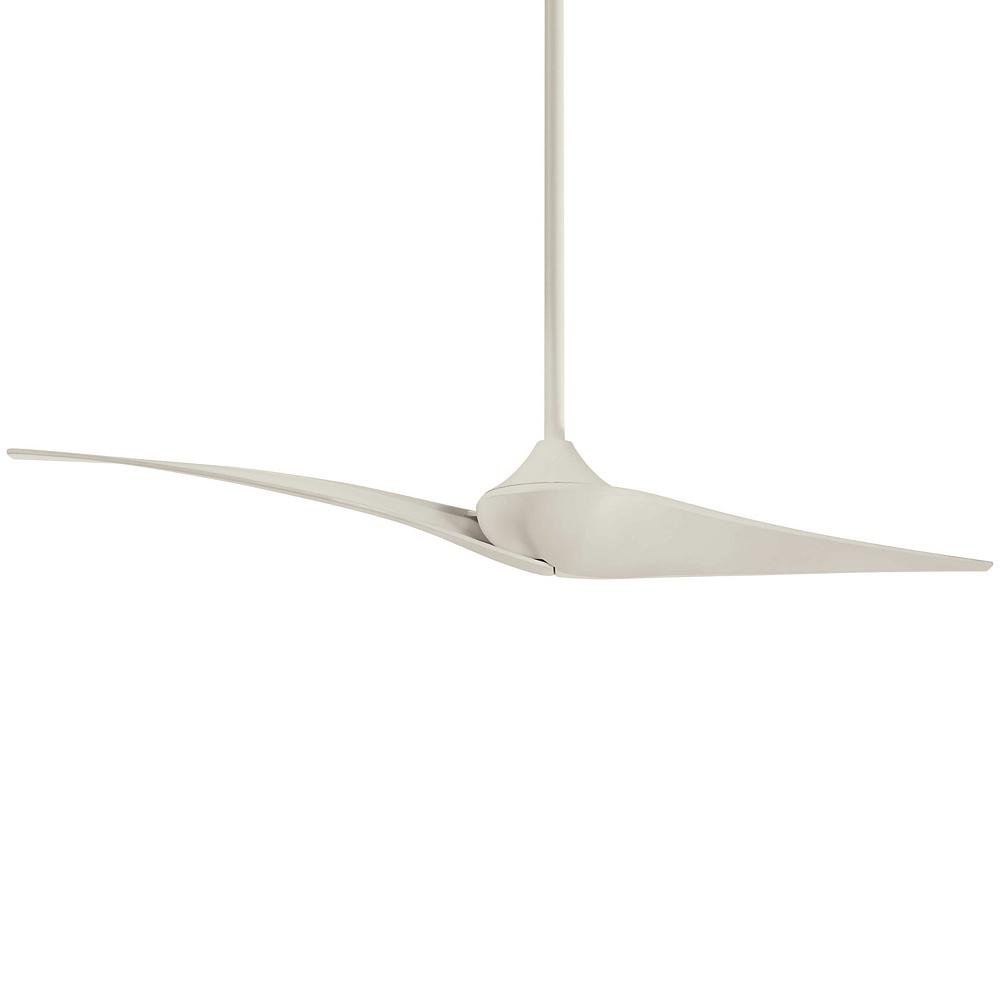 The Wave II Ceiling Fan from Minka Aire Fans seamlessly unites a distinctive style with functional construction. There’s no fan quite like this one, with its two curved blades providing both maximum airflow and visual idiosyncrasy. 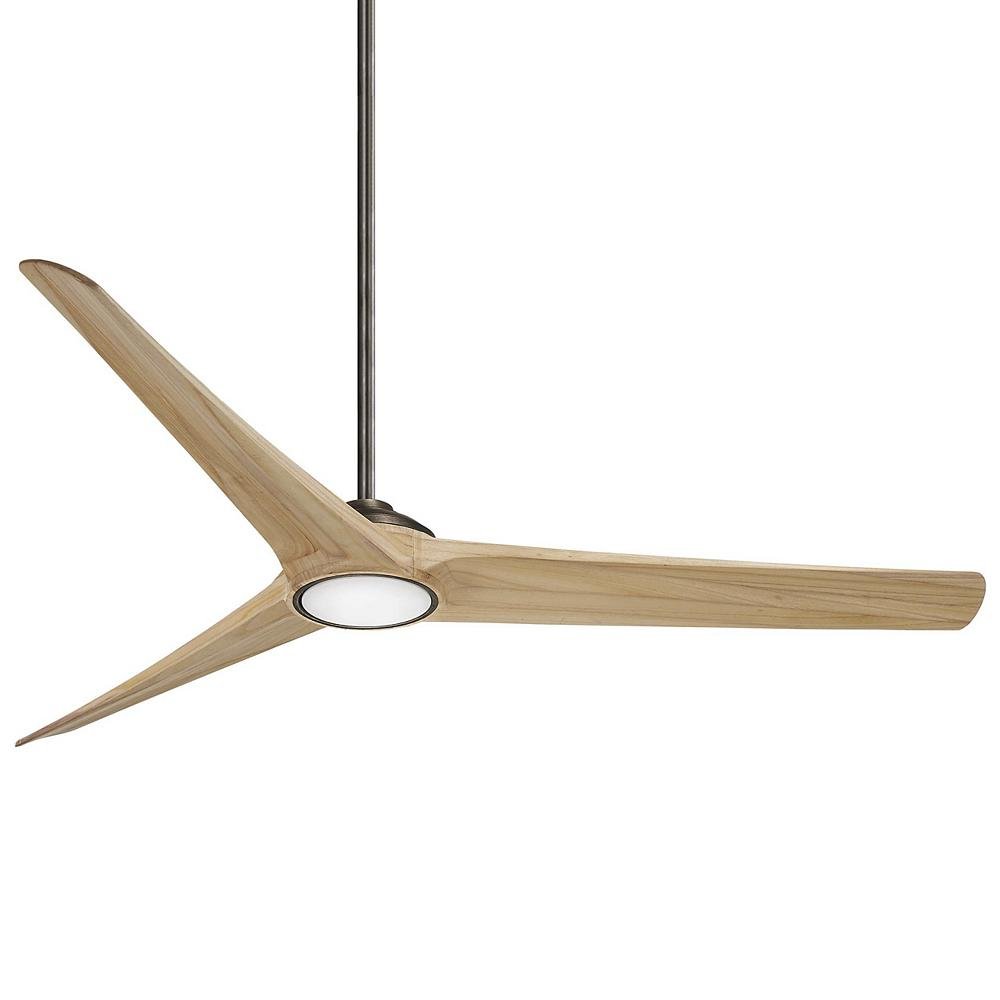 While made of metal, the blades and body of the Timber 84-Inch Ceiling Fan come in beautiful wood tones, striking a contemporary balance between subtlety and opulence. Growing thinner as they get farther from the center, the blades give off a surprisingly inviting look. 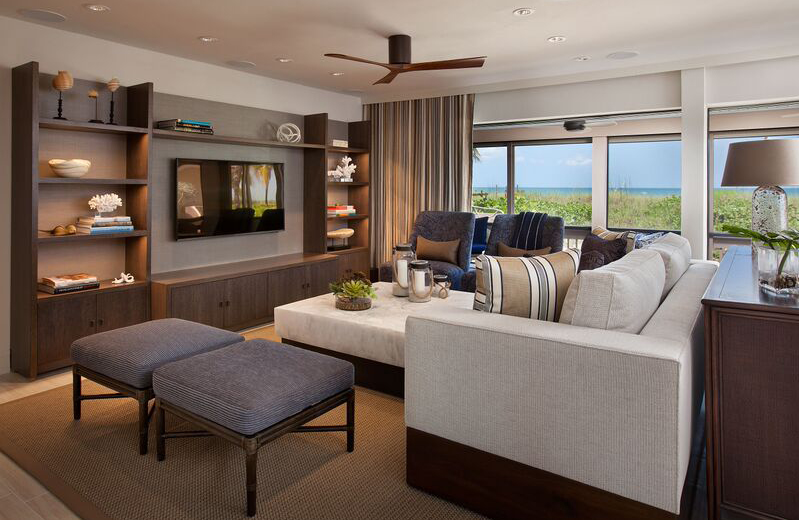 The Irene H-3 Blade Hugger Ceiling Fan from Atlas Fan Company is yet another fan that combines an old fashioned wood aesthetic with the features of modern technology and design. The wooden blades evoke propellers from old airplanes, while the cylindrical stem gives it a steampunk touch. 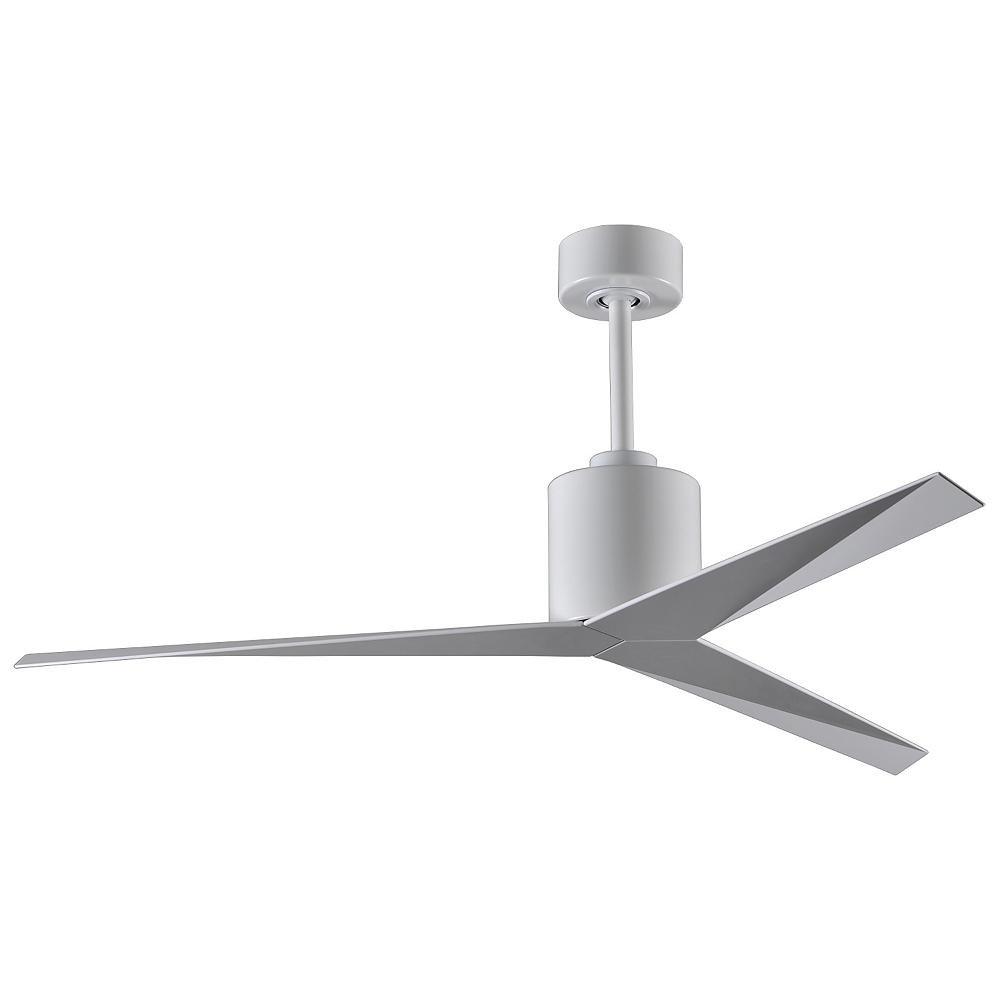 Suitable both indoors and outdoors due to its wet location rating, the Eliza Ceiling Fan fills any location with its graceful presence. Its dumbbell-shaped body is cute and powerful, while the blade shape is slightly pointed in the middle for added efficiency and a stylish touch. 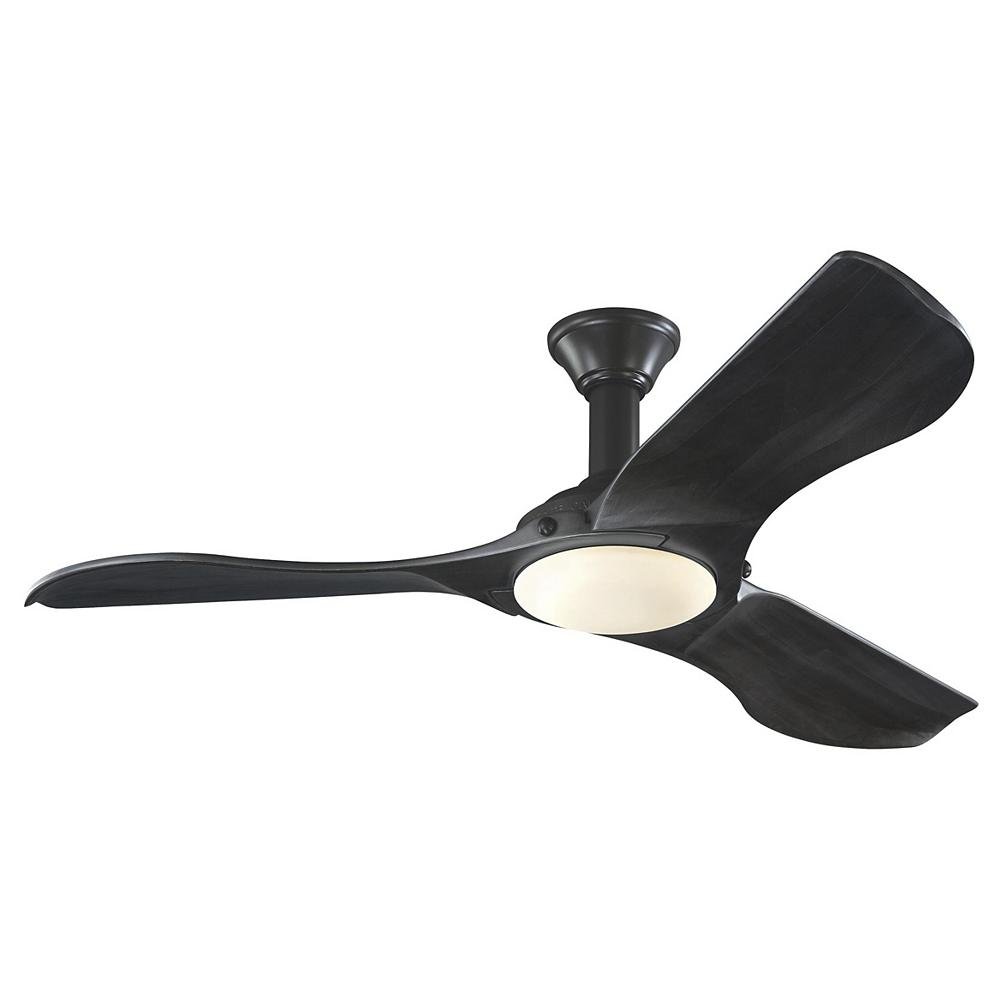 Despite its name, the Minimalist Ceiling Fan by Monte Carlo Fans is intricately designed with plenty of panache, giving off a playful sense of irony. The blades are thick and rounded for a welcoming mid-century aesthetic, and the available colors and LED downlight provide even more warmth. 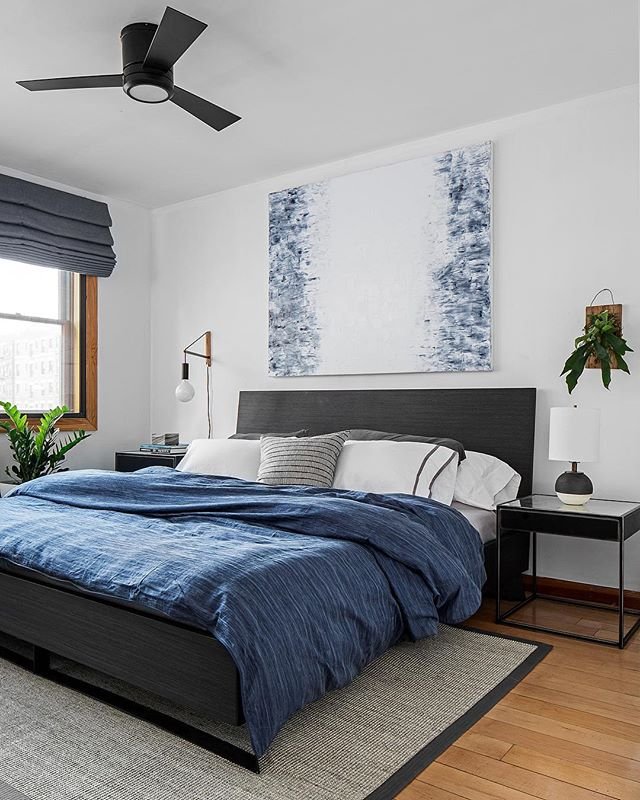 The Clarity II Ceiling Fan, on the other hand, features a design that truly lives up to the minimalist moniker. The cylindrical body houses the stocky blades with plenty of strength and a no nonsense, somewhat taciturn vibe. 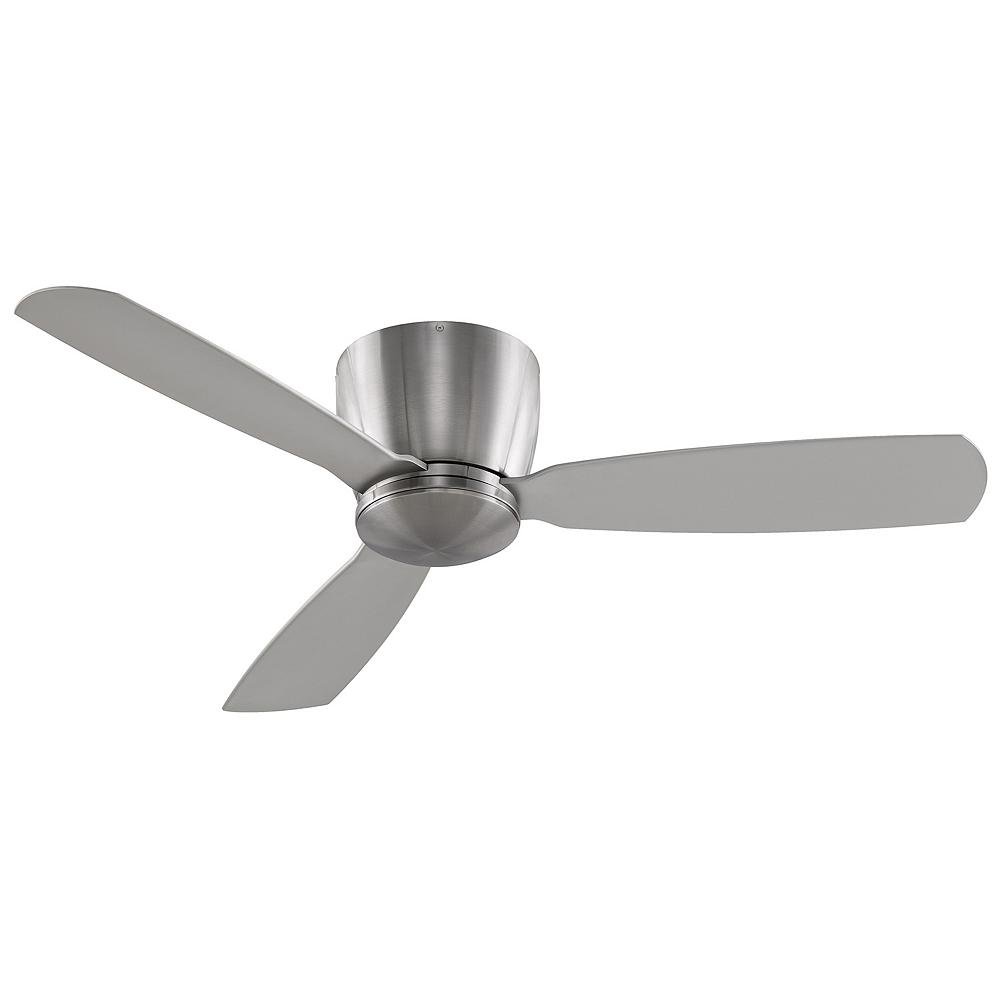 Who could resist spicing up their decor with the ultra sleek Embrace Ceiling Fan from Fanimation? The fan’s unique design evokes the kitchen, with its blades shaped like butter knives and the base resembling a salt shaker. 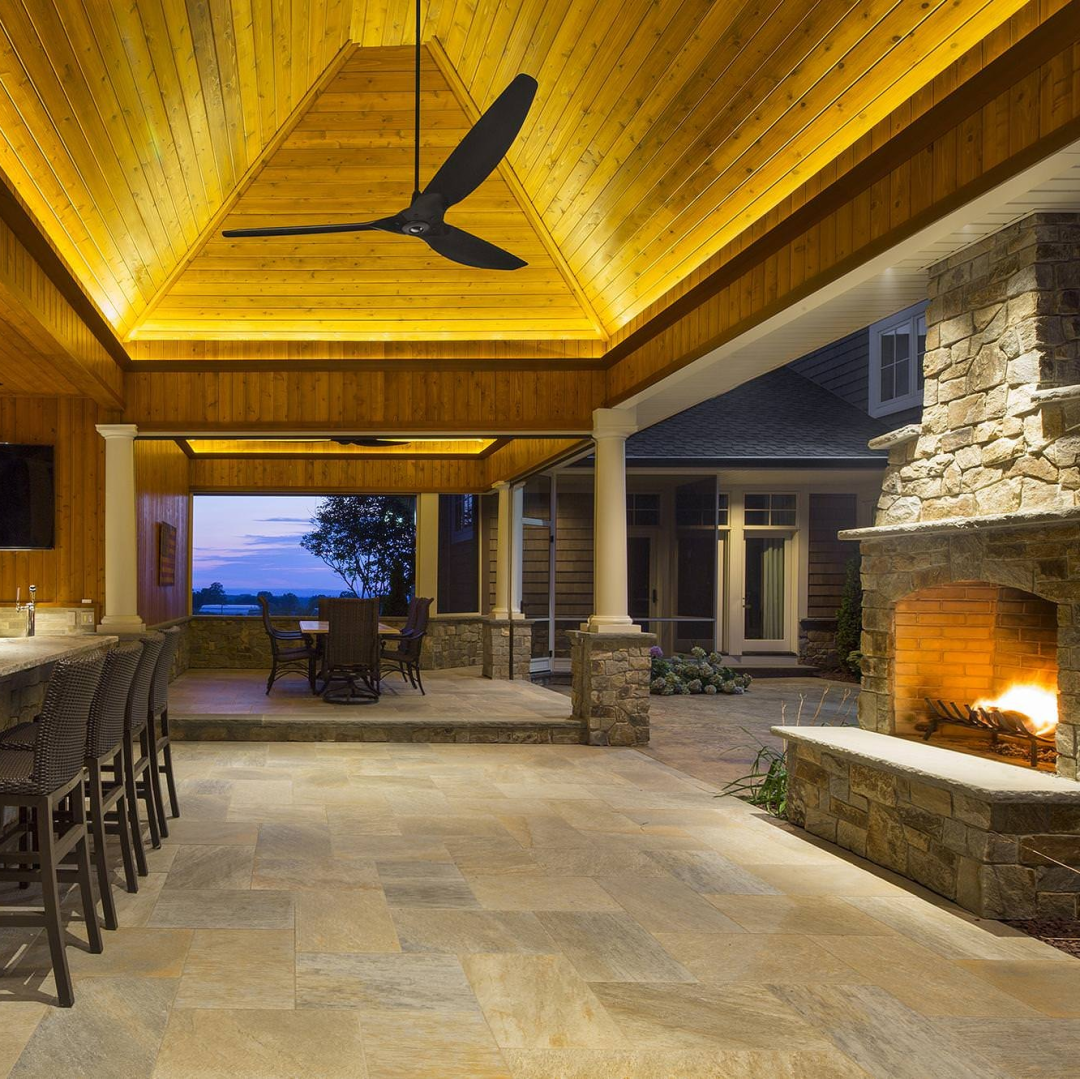 Last but not least, we present this truly stunning outdoor ceiling fan from the Haiku collection by Big Ass Fans. Its sleek blades give off an appealing minimalism, while its superior craftsmanship and size make this a winning combination.

On Our Radar: Multi-Task Lighting