We often think of wall lighting strictly for its utilitarian purposes: illuminating an entryway, casting an ambient glow above a nightstand or table, or flanking the bathroom mirror. Rarely do we consider lighting worthy of a second take for our walls. Until now.

Here are 10 sculptural wall sconces that will provide light and art to your space. The Molto Luce Lash Wall/Ceiling Light mimics the look of a contemporary art installation with its undulating silhouette and subtle diffused LED light. Whether you hang it on a bare wall or a narrow hallway, this piece makes for a stunning, sculptural focal point that commands attention. Showing off a mini constellation of round diffusers and a convex mirror, the Foam Wall/Ceiling Light adds plenty of dimension to your home. For an even edgier, customized look, try arranging this design in multiples. 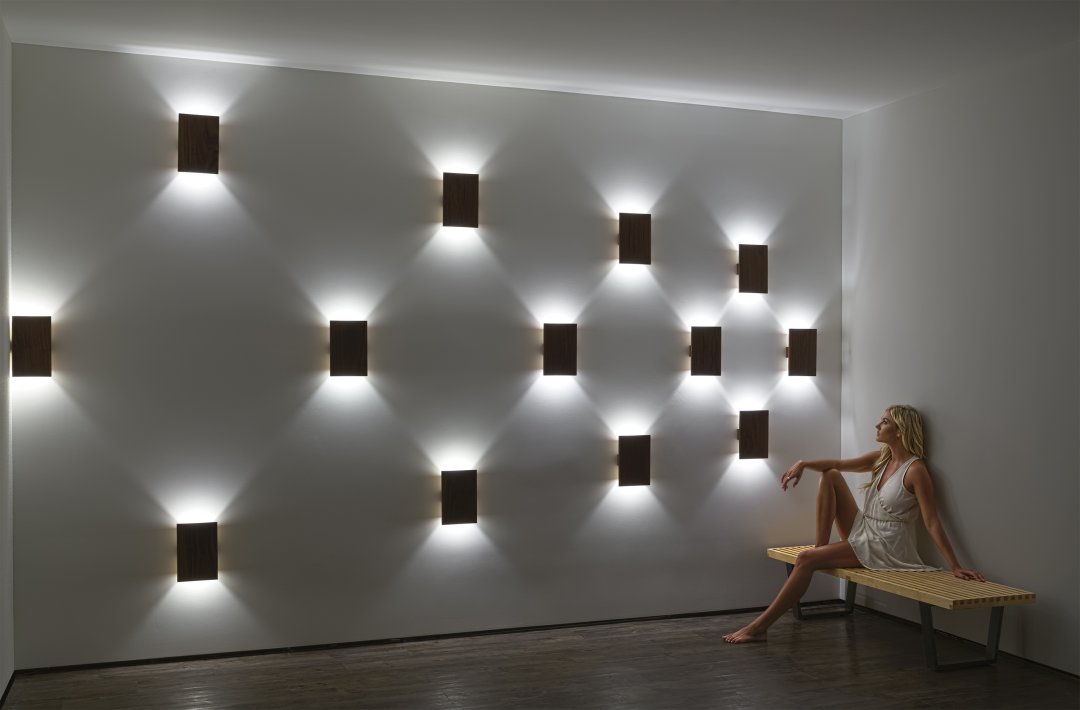 When it comes to sconces that moonlight as art, sometimes less is more. Case in point: the Cerno Tersus LED Wall Sconce, with its richly figured wooden body and ambient LED lights that direct a soft glow around its square, sharp edges. 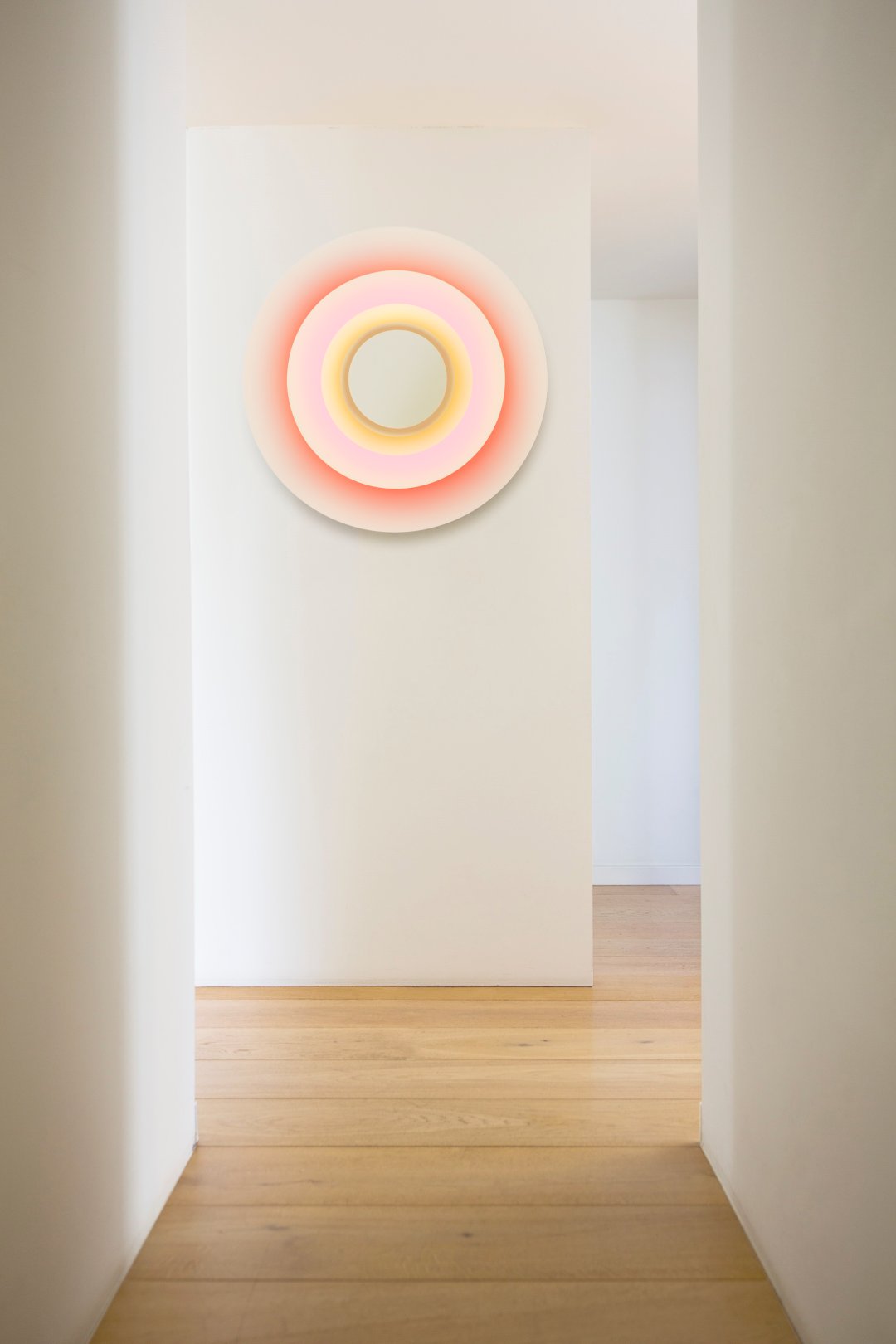 Jutting only five inches from your wall, the Marset Ginger Wall Sconce feels sleek and structural with a delicate balance created by a round, compressed wood-and-paper back-plate and diffuser stemming from the center. Hang this piece in multiples for a concentrated, eye-catching look, or spaced out across the room for an underlying sense of cohesion. Taking a nod from the Japanese poetic form of the 17th century, the Corbett Lighting Haiku Wall Sconce lends movement and contour to your wall with hexagonal aluminum framework that reflects stunning fractals of light. For a statement-making look, the LZF Cervantes LED Wall Sconce features round framework with a wooden trellis—bringing an abundance of depth to a bare, flat wall. 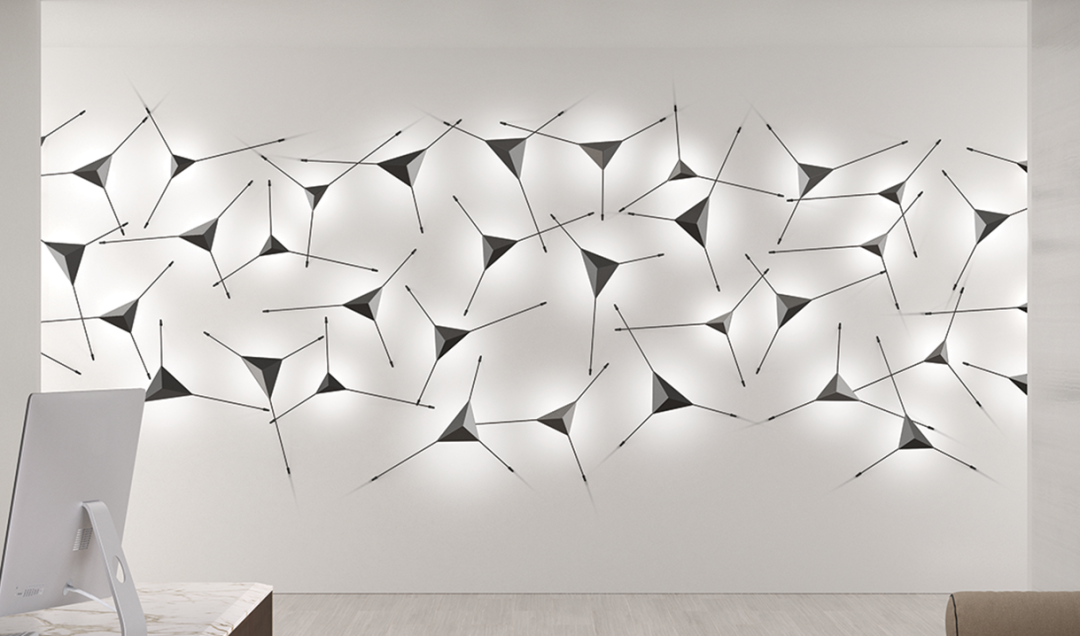 Taking a cue from Mother Nature with its spider web-like composition, the SONNEMAN Abstract LED Surface Mount 3-Piece Configuration could easily pass for a piece in a high-end art gallery. Ambient light glows behind its complex framework, displaying playful shadows on the wall. 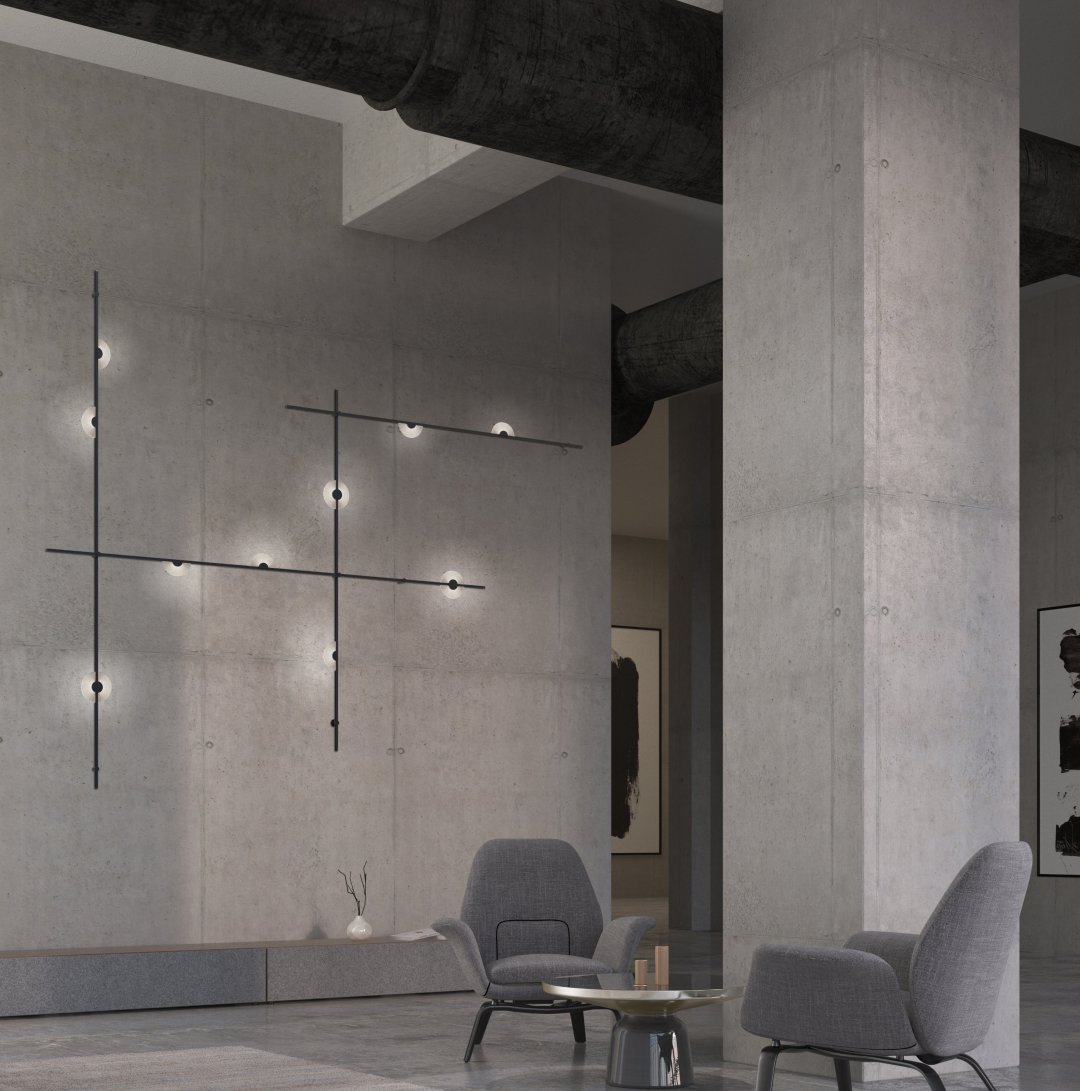 The SONNEMAN Suspenders 4-Bar Wall Mount Mezzaluna Luminaires looks as though it were part of the blueprint of your wall, rather than an afterthought. Its structural, intersecting rods draw the eye up and around your space, while ten demilune diffusers illuminate the piece. Optical illusions can make a work of art or sculpture that much more enticing. The AFX Rowan LED Wall Sconce runs with this sentiment, made with an angular frame that allows it to appear deeper than it really is, complemented with ambient light at the center.

These are just some of the many sconces we offer that enhance your walls with light and life. Be sure to visit our entire selection of sconces for more modern wall lighting inspiration.

On Our Radar: Multi-Task Lighting