7 Things You Need to Know Before Switching to LEDs

We all know that LEDs are way better for the environment than their incandescent forefathers. But that doesn’t mean you’ve been convinced to make the switch. If you’re still teetering on the fence between LED and incandescent, here are seven things you need to know before switching to LED lighting:

Making the Switch to LEDs Is Easier Than You Think 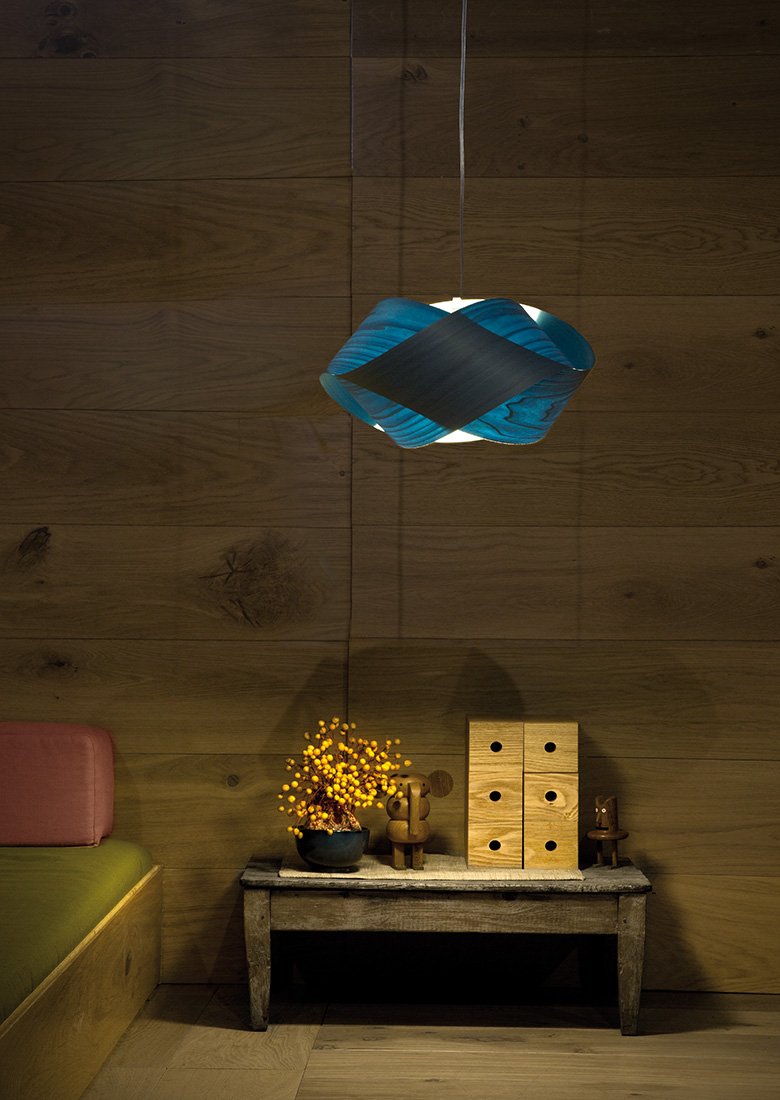 To get the benefits of LED without replacing all your existing fixtures, all you need to do is replace all your incandescent screw-in lightbulbs with screw-in LED bulbs. Just make sure that you replace your incandescent bulb with a comparable LED that will match the performance of the previous bulb.

LED Lights Last And That Will Save You Money 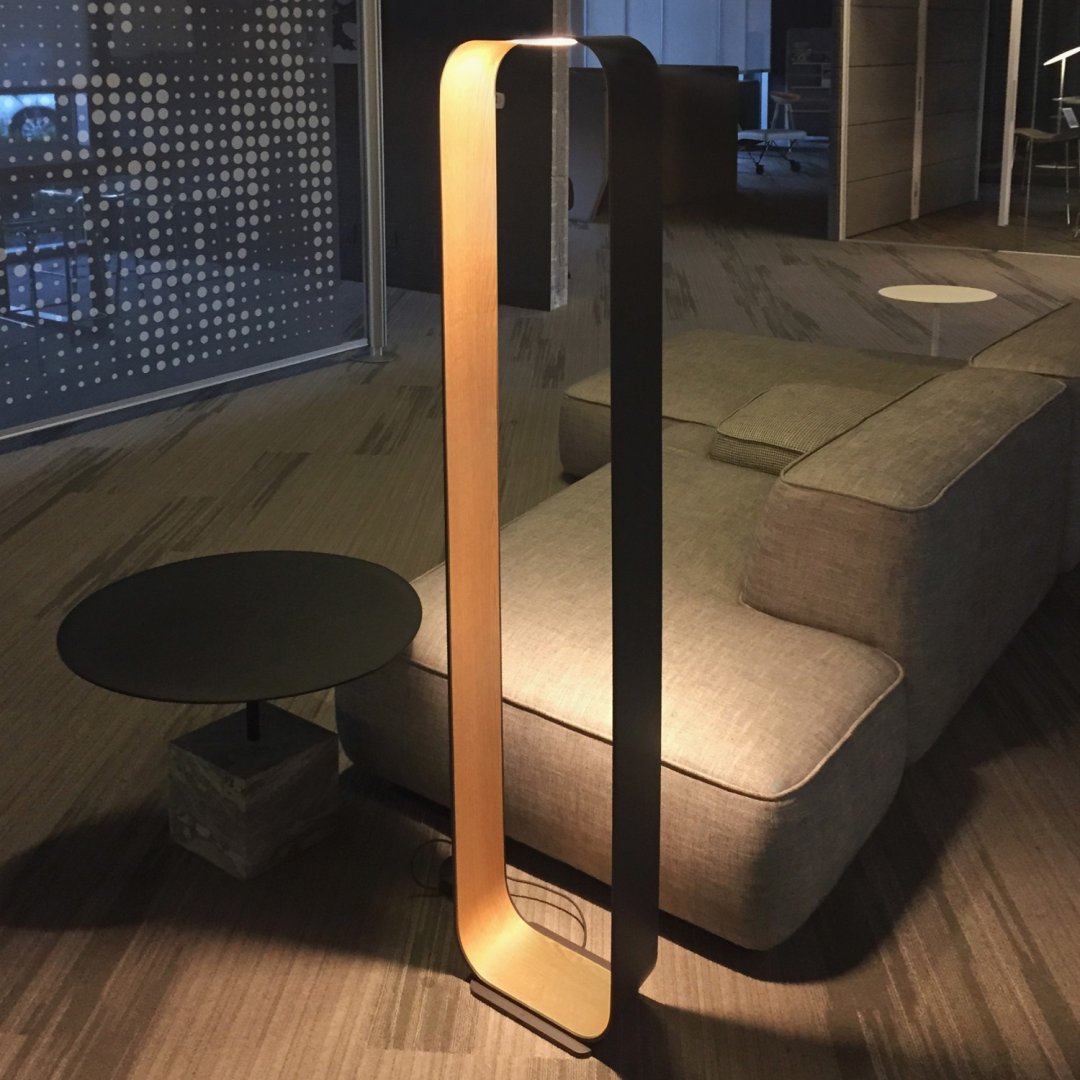 At first, it might not seem like LEDs are going to be a lucrative switch. They are more expensive than incandescent bulbs, but the prices are dropping. And the way you should really think about it is that LEDs are more of a long term investment. So, while the upfront cost might be a little higher, the payback time is worth it. For example, if you spent $15 on a 60-Watt equivalent LED bulb, the payback will be within a couple of years.

At the end of the day, the technology behind LEDs–the diodes themselves, heat sinking and so on–allows them to extensively outlast incandescent bulbs. Some LEDs can last two decades (or even longer) with average use before they begin to dim, as opposed to an approximate two year life for incandescents. LEDs also experience more of a gradual decline than the sudden burnout experienced with incandescents.

LEDs Use Up A Lot Less Energy 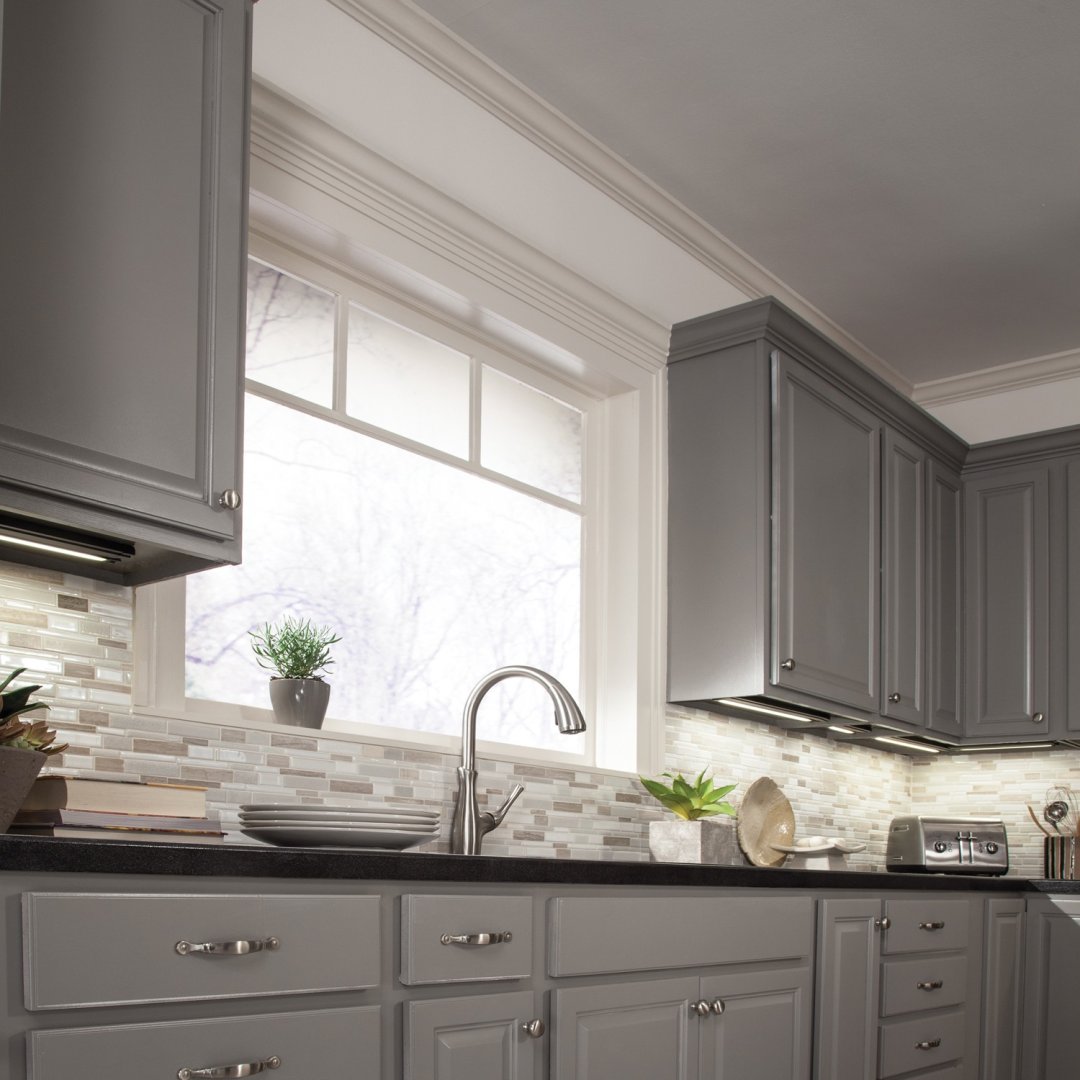 The big picture: LED lighting converts 95% of energy consumed into light, unlike incandescent bulbs, which convert only 10% of energy for light. The 90% of energy remaining is wasted as heat.

Not All LEDs Are Created Equal 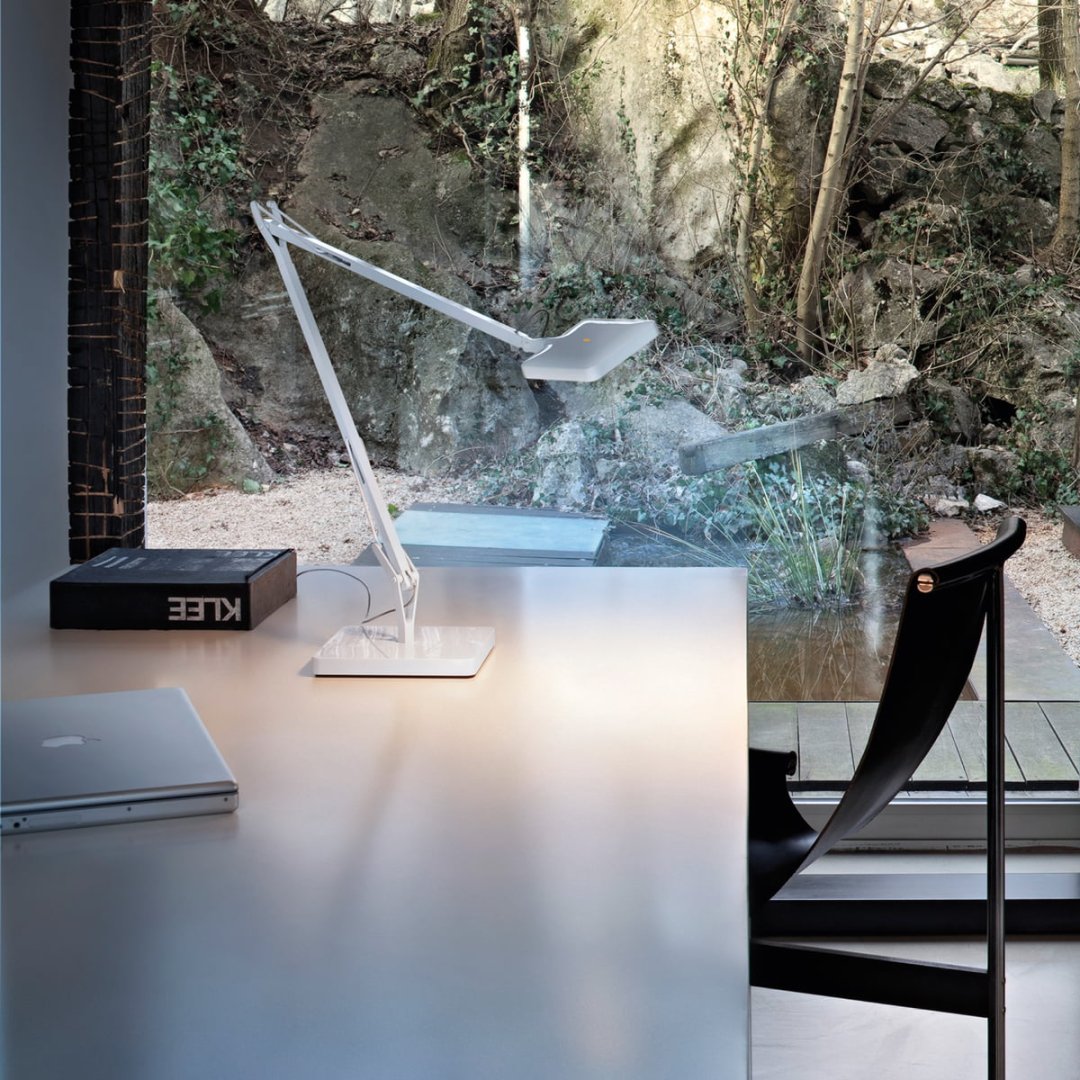 Really want to get into the details about LEDs? A great place to start is Energy Star. You can search through their database and find plenty of products that they’ve put through the wringer and are worthy of getting the iconic Energy Star Label. Or you can get in touch with the great lighting experts here at YLighting, who can help if you have specific questions. 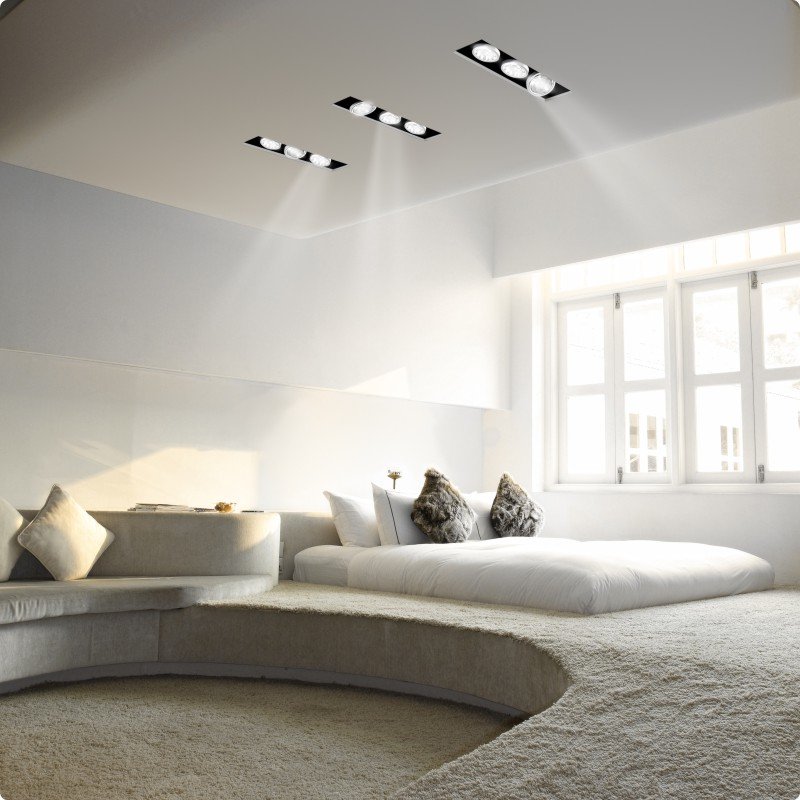 Incandescent bulbs throw light at all angles, making directing that light difficult. LED lighting is directional, so you can better focus the light where it’s needed.

LEDs Have A Range of Color Temperatures 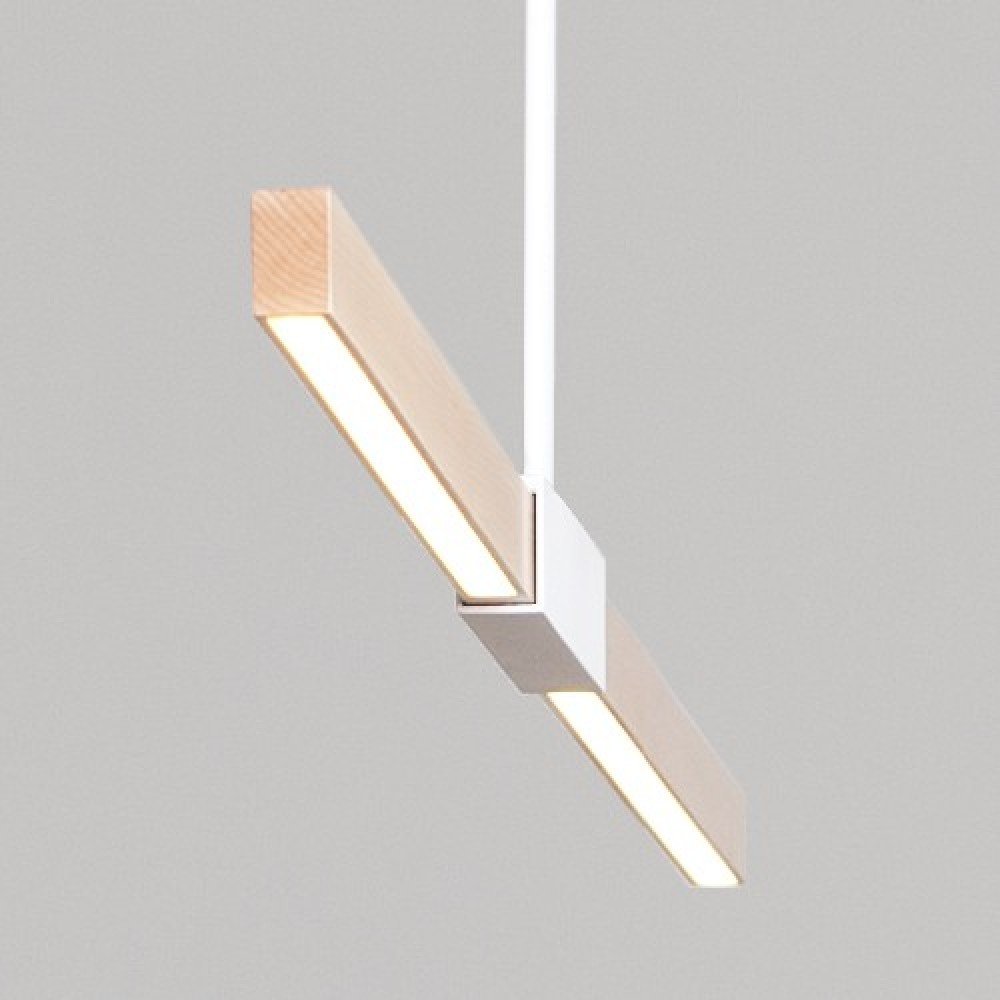 LEDs come in a range of light color temperatures. Every lightbulb has a Correlated Color Temperature (CCT), which corresponds to a Kelvin (K) temperature scale. The lower the number of Kelvins, the warmer and more yellow the light is. The higher the Kelvins, the cooler and bluer the light.

Deciding what light color to have where is a matter of personal preference. Light color that’s “natural white” or “cool white” are great choices for general ambient light. They also work well for the kitchen. Bluer, more natural light or “daylight” bulbs would be best suited for your bedside reading lamp.

LEDs are Dimmable, Sort Of 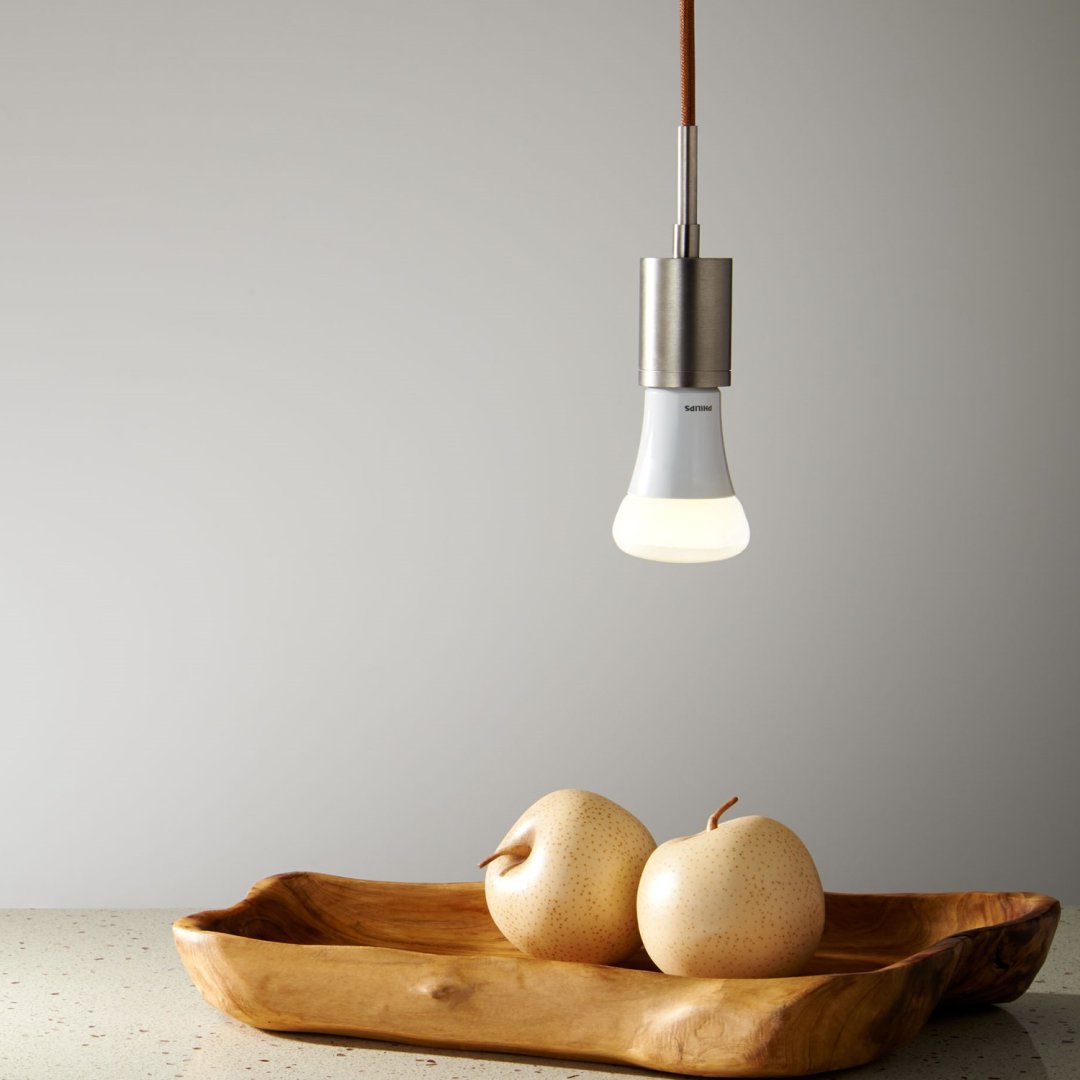 While most LEDs are dimmable, the LED driver quality and its compatibility with the control are two factors that determine true dimming performance. Not all LEDs are going to be compatible with your current dimmer switch, so be prepared for a little bit of trial and error. While dimming is technically possible, be sure to double check that everything is going to be compatible and will function to your standards.

If you’re still on the fence about making the switch to LEDs, check out our LED Buying Guide for more information on LED lighting. And if you still have questions, give us a call at 866 428 9289. We’re happy to help!